Earlier this week, a powerful cyclonic storm named Cyclone Tauktae took the city of Mumbai literally by storm and knocked down sets of several films. One amongst them was Ajay Devgn's upcoming sports film Maidaan. The stadium built to shoot the football match scenes for the film was destroyed by the cyclone.

Recently while speaking with ETimes, the film's producer Boney Kapoor opened up about the damages caused by Cyclone Tauktae and revealed that they will have to reconstruct the set for the third time.

ETimes quoted the producer as saying, "The sets have been completely damaged and I will be rebuilding it for the third time". 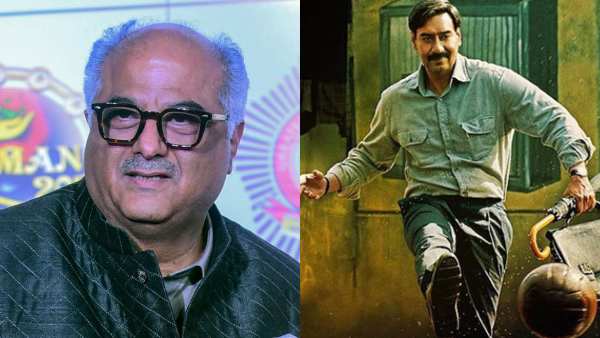 Talking about why they ended up rebuilding the set of Maidaan twice before, Kapoor shared, "We had to dismantle the set for the first time when the first lockdown happened, we had to reconstruct the set again and if the lockdown had not happened we would've completed the shooting of the film.''

He further added, "The entire set is gone except the pitch. Though the pitch, too, has suffered some damage, the curator has assured us that he will manage to salvage it. But we have already incurred an expense of Rs 30 cr and work is still pending."

Meanwhile, there are various speculations doing the rounds about the possibility of a hybrid release for this Ajay Devgn-starrer. However Boney Kapoor quashed these reports and told ETimes, "My films are for theatres and we have already started the post-production of the film and are aiming to release it in cinema halls." 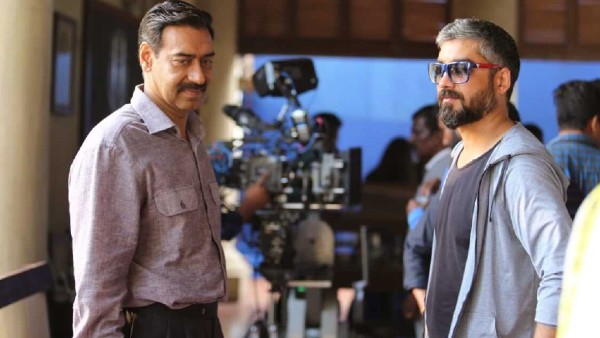 ALSO READ: 'Ajay Devgn Deserves A National Award For Maidaan'; Director Amit Sharma Is All Praise For The Superstar

Earlier on Thursday (May 20, 2021), the makers of Maidaan had issued an official statement in which they had clarified that they are currently in no conversation with any streaming platform for pay-per-view release of the film.

Directed by Amit Sharma, Ajay Devgn-starrer Maidaan is inspired by a true story and has the superstar essaying the role of Indian football coach Syed Abdul Rahim, who coached and managed the national team from 1950 till his demise in 1963. The film also stars Priyamani and Gajraj Rao in pivotal roles.