In her recent tete-a-tete with an entertainment portal, when Mallika Sherawat was asked if she has been sexually propositioned by men in the industry, she said that people stayed away from her because of her bold image.

While speaking to Bollywood Bubble, Mallika said, "I haven't faced too much of it, but of course, a little bit of it I have. But I think they were all intimidated of me or scared of me. Mujhe proposition karne se pehle mere khyaal se woh log nervous se ho jaate the (They maybe got nervous before propositioning me)."

The Murder actress further added that people's perception towards her was that she is bold and she'll give it back. She went on to add that people from the industry knew that she's not a very shy girl, and this helped her in a certain manner. 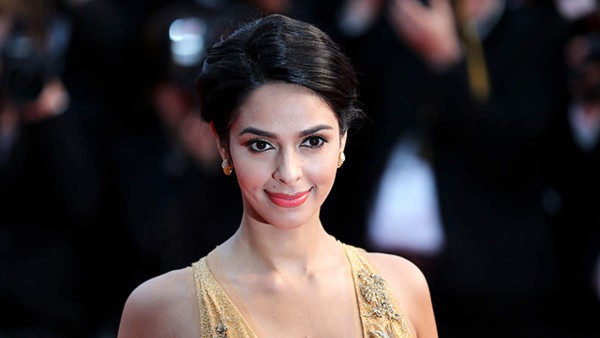 When asked if she tried to maintain a safe distance from people who give off bad vibes, she said, "I've always, because all this happens when you put yourself in that position, I feel. I didn't go to Bollywood parties, I didn't meet any producer or director at night in a hotel room, or at night in the office. I kept myself away, and I thought, 'Jo meri kismat mein hai woh mere paas ayega (I'll get what is destined for me). I don't need to do all these things." 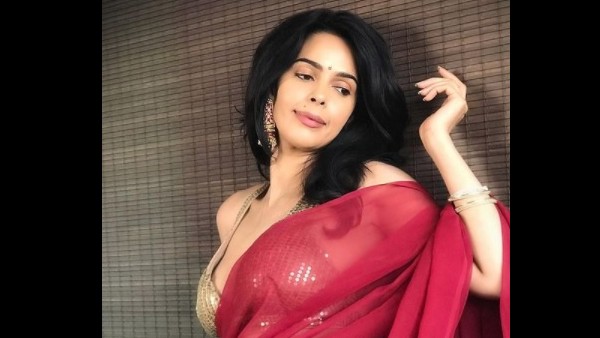 Mallika Sherawat Was Almost Morally Assassinated For Her Bold Scenes In Murder; 'I Was Seen As A Fallen Woman'

Earlier, while speaking about her bold image to a media agency, Mallika had said that there were so many accusations and judgments on her. She further said that because of her bold kissing scenes she was called a fallen woman with no morals.

With respect to work, Mallika will next be seen in Nakaab alongside Esha Gupta and Gautam Rode.