On Monday evening, people from the music industry like Badshah, Guru Randhawa to Mika Singh, celebrities like Sophie Choudry to Sonal Chauhan came forward for HopeForO2, a virtual fundraiser, to gather funds for oxygen shortage in India. The event was live-streamed on the YouTube and Facebook channel of Koinage Records. The great initiative was organized by Mission Oxygen India, Democracy People Foundation in association with Katalyst Entertainment, and supported by Koinage Records.

The event was supported by the music fraternity to TV and film celebrities, where they came forward to talk about the disheartening situation of the country due to the deadly second wave of coronavirus. At the same time, they shared positive messages to keep the morale of people high and urged them to donate to the cause.

Speaking on the event on the behalf of Mission Oxygen, Rahul Agarwal, said, "Looking at the condition of Delhi, Mumbai and other states has engulfed us with the feeling of helplessness. We were just wondering what can be done. Then we realized, it is the lack of oxygen, people were dying from. This motivated us and drove us to come up with this idea. Initially, we were a small group which now grew up to around 150 entrepreneurs from Delhi NCR. We received support for the cause from around the world, which has enabled us to procure more than 6000 concentrators for the cause."

The non-profit organization has already garnered donations from people from all walks of life, from Sachin Tendulkar, Varun Dhawan, Neha Dhupia to Rupi Kaur.

The event kick-started with its host and curator, Nitin Arora, addressing the audience, and then Mission Oxygen Founders coming forward and sharing their vision and mission behind this cause. Then the host of the event was joined by different celebrities, starting from Badshah, followed by Guru Randhawa, where he urged people to stay positive, to Sonu Nigam ending the event with a song in his melodious voice and giving people the mantra of being positive and staying strong to fight the disease. 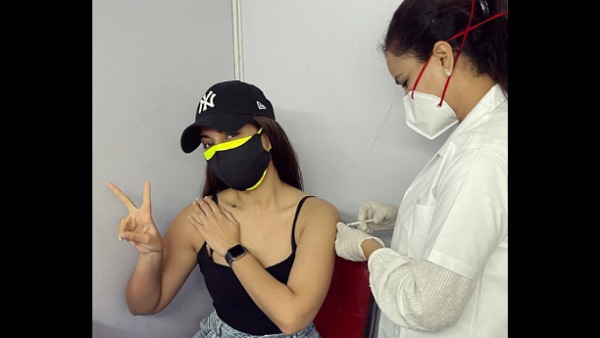 Even the comedy king, Sunil Grover shared a story in his style to tell the people the importance of taking basic precautions from washing hands to wearing masks. The event was also joined by different Indian celebrities around the world, Kanika Kapoor from London to Amaal Mallik from Dubai. Mika Singh, with his vibe, also tried lifting everybody's moods by humming a few lines and playing the guitar. He also promised to donate a whopping amount of 40 lakhs to the cause. 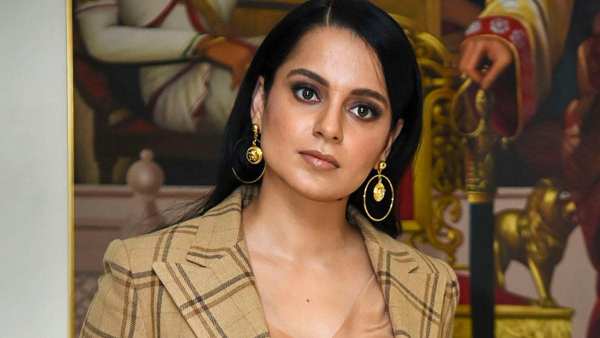 On the other hand, Sophie Choudry asked people not to just open their hearts but their wallets as well, and donate to charity, whereas Punjabi singer Sukhbir, urged that this time, Oh Ho from his song, now you should stand for oxygen.

Mission oxygen has gathered 43 crores so far and is daily updating the amount spent and progress on their Instagram Page to maintain transparency.