Celina Jaitly recently took to social media and recalled how she was once trolled massively for sharing a picture of herself breastfeeding one of her newborn twins while the other one laid next to her on the mat. The picture is from one of her old magazine photoshoots.

The actress begin her post by writing, "@facebook brought up this picture from @stardustmagazineindia edition 9 years ago and along with it a lot of memories. At that time while I thought I was sharing one of the most blessed times of my life, I was surprised to be trolled tremendously on social media (for child neglect & impossible body) published in the magazine by then editor @ramkamalmukherjee."

Celina revealed that the shot was taken when she was recovering from her C-section twin birth and added, "In reality me & my 1 month old twins were actually enjoying a very rare, cool but sunny day by our poolside in Dubai, I was still recovering from my C- section twin childbirth & the babies were kicking about their legs feeling free during one of the hottest months of Dubai." 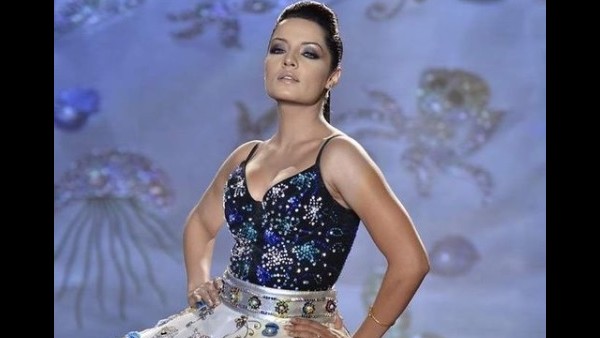 The actress wrote that she never understand why she was trolled for that picture and continued, "I never understood why I was trolled. If you are overweight they troll you, if you look great they troll you, how your baby kicks about freely was termed as child neglect, without ever giving a break to the mother who is constantly judged. Why must anyone even feel entitled to guess reasons behind every thing someone like me does which is not according to their preconceived notions."

Celina revealed in her post that she had been diagnosed with gestational diabetes and shared how she had to follow a strict diet to ensure the delivery of healthy babies. She also shared that she put one of the twins beside her on the mat, as doctors had advised them to monitor his activities. However, the actress said that she was harassed for apparently "neglecting" him by putting the newborn next to him on the mat. 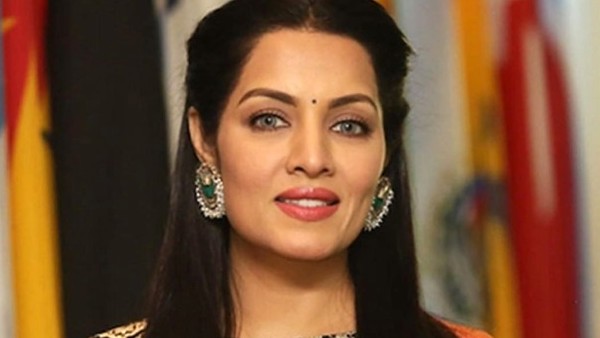 "I took great care of myself during pregnancy as I was diagnosed with gestational diabetes, hence in order to protect my babies I followed a very strict diet & exercise routine under doctors supervision. This in turn lead to me being healthier then ever before post the birth of my 1st set of twins. Why was I being judged ?? The twin who is on the mat (@winstonjhaag ) the doctors suspected dysplasia of the hip in twins (a condition which happens in multiple births), hence we always looked for opportunities to let him freely kick to keep an eye on the condition, however I was immensely harassed for apparently "neglecting" him by putting him next to me on the mat," Celina explained her post.

The actress said that back then, she didn't react to all the flak as she didn't wanted to distract herself away from the joy of her first motherhood. Celina further wrote that she wished people would understand that there's no way to be a perfect mother and a million ways to be a good one.

"Before we jump to conclusions about someone please do remember a picture may be perfect but behind it sometimes are stories of many imperfections and challenges overcome with great tenacity. At that time I didn't want to distract myself away from the joy of my first motherhood but the evoking of that memory today told me to definitely share this story. I wish people would understand that there's no way to be a perfect mother & a million ways to be a good one," Celina concluded her post.

Celina got hitched with hotelier Peter Haag and the couple welcomed their first set of twins, Winston and Viraaj in 2012. In 2017, she again gave birth to twin boys Shamsher and Arthur, but the former passed away. Workwise, the actress was last seen in the Zee5 film Season's Greetings.