The pan-India film Liger starring Vijay Deverakonda and Ananya Panday in the lead roles is inevitably one of the most awaited films on the block. One of the main reasons behind the same is also the fresh pairing of Vijay and Ananya that looks promising. Now Ananya's father and actor Chunky Panday has spoken about the movie and also praised his daughter's on-screen pairing with the South sensation.

Speaking to BollywoodLife about the same, Chunky Panday said that he is extremely excited for Liger. The Housefull 4 actor also added that he has told his daughter that the movie will be a big commercial success in her career. Apart from this, Chunky admitted to having seen some glimpses of the movie. 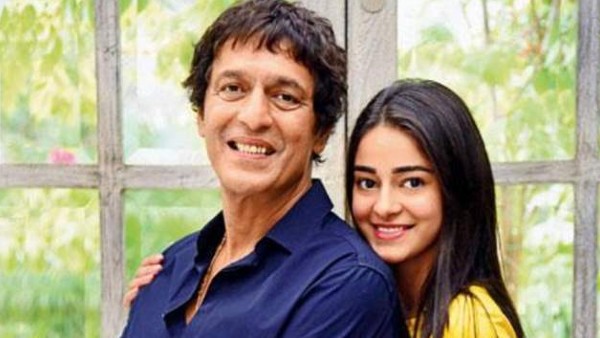 Chunky Panday Says He Is Proud To Be Known As Ananya's Dad; 'It's Pure Excitement & Happiness'

Chunky Panday furthermore could not stop praising the Arjun Reddy actor. He revealed that Vijay Deverakonda has acted, danced, performed action sequences and has managed to look good in the movie with ease. Chunky then went on to praise Ananya Panday and Vijay's on-screen pairing for the movie and expressed his enthusiasm for the same. The Begum Jaan actor jokingly added that even he should have auditioned for the movie and that he is thinking of doing the same soon. The actor lastly declared the movie to be a hit. 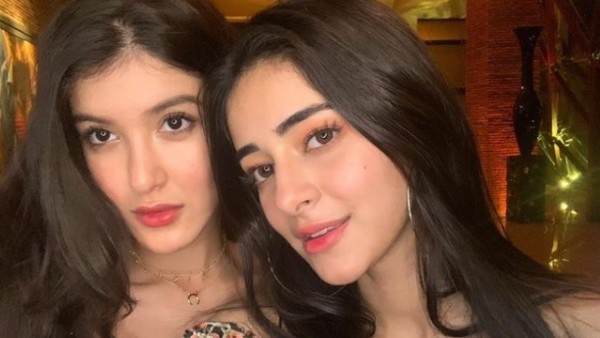 Talking about Liger, while the film will mark Ananya Panday's debut in the Telugu film industry, it will see Vijay Deverakonda foray into Bollywood. Liger has been helmed by Puri Jagganadh. The makers had recently revealed the release date to be September 9, 2021. The movie will also star Ramya Krishnan, Ronit Roy, Vishu Reddy and Makrand Deshpande in pivotal roles. The movie is a joint collaboration between Karan Johar, Charmme Kaur, Apoorva Mehta, and Hiroo Yash Johar.

Talking about Chunky Panday, the actor earlier revealed that he feels proud to be called Ananya Panday's father. He told IANS, "I think when I have been introduced as Ananya's father anywhere, it's pure excitement and happiness. I think seeing her success is making me happier than seeing my own success. When my success was happening I was too busy working. With hers, yes, I am working but it really makes me proud and it is 10-fold more to see a child succeed at something."