It was July 10, 2021, when actor Chunky Panday's mother Snehlata Panday breathed her last due to prolonged illness. In his recent tete-a-tete with a leading daily, when Chunky was asked how his daughters are coping up with their grandmother's demise, the actor said that they are really affected after his mother's demise, but he tries to be strong and makes them understand that their grandmother led a great life. 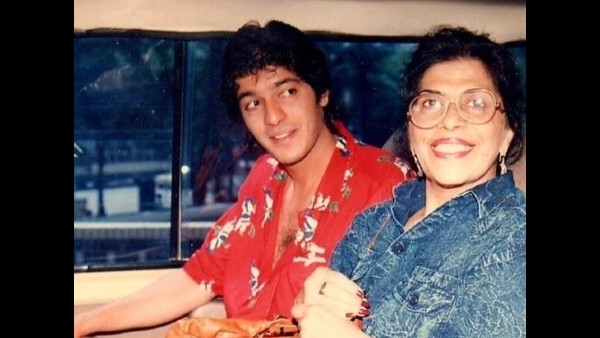 Chunky Panday Pens An Emotional Note For His Late Mother; 'M Stands For Mother; You Will Never Get Another'

While speaking to Times of India, Chunky said that his mom was the backbone of the family and now, at home, it's like a vacuum, because it is an unexplainable loss. He further added that despite her demise, he wants to celebrate her life as she lived a great life.

"Both my kids, Ananya and Rysa were so close to their daadi. Since they are young and tender, her demise has really affected them. They are yet to come to terms with the fact that their grandma is no more. At times, they are uncontrollable, but I try to be strong and make them understand that their grandma led a great life and now we have to continue her legacy," said the Housefull actor. 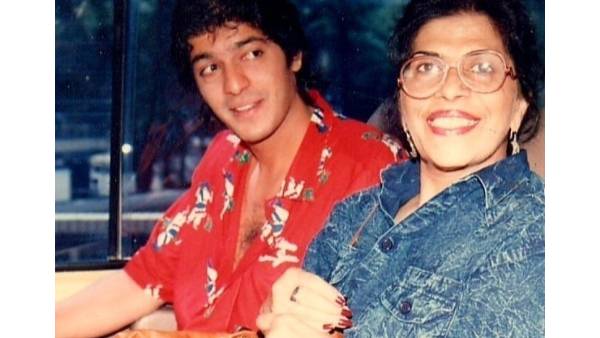 Chunky Panday Recalls Happy Memories With Late Mother Snehlata Panday, Says She Had Dressed Him Up As A Girl

Reminiscing about his mother, Chunky said that he has always seen his mother working.

Recalling his sweet memories about his mother, Chunky told the daily, "I remember when my younger brother was born, my mom used to practice from home. Her dispensary was in the house, so I used to be a compounder to her, mix medicines and help her with whatever she needed, and carried her bag wherever she went for medical visits. Many celebs from the film industry visited her clinic as she was a health practitioner, and I was known as Dr Panday's naughty son."