Sanya Malhotra and Fatima Sana Shaikh who began their acting career together have also been close to each other. The two often also step out together for luncheons and dinner dates, now the friends have gotten matching tattoos.

Earlier this year, Fatima had tested positive for COVID-19 and had said that her condition had really gone bad for a while. However, the actress seems to be back in good health. Recently, Fatima took to her Instagram account and shared a couple of pictures of them getting matching tattoos.

The photos from a tattoo studio show then getting inked together. The Ludo actress captioned it, "@sanyamalhotra_ aur mera tattu''.

The Dangal sisters got a black dot tattooed on their inner forearm. According to reports, a dot tattoo can represent a beginning, middle, and end, heaven, earth and the waters, or body, soul and spirit. Take a look at the pictures 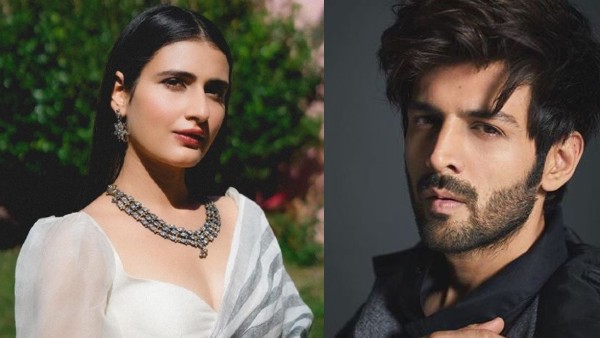 After Danga, they also appeared in Ludo together but did not share much screen space. According to reports, Anurag Basu is already working on the sequel and had shared "the script of Ludo 2 is completely ready". Fans are hoping that the two will share more screen space in the sequel.

The two have been busy with their acting careers as Fatima is seen in films like Suraj Pe Mangal Bhari, Ajeeb Daastaans, Thugs of Hindostan. Fatima reportedly has been roped in for an untitled film alongside Anil Kapoor. 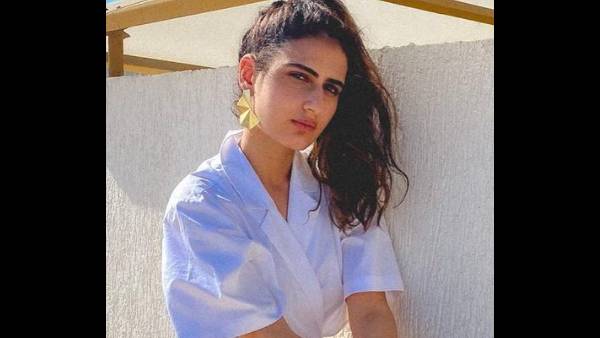 Meanwhile, Sanya has been in several blockbusters like Badhaai Ho, Pataakha, Shakuntala Devi, Pagglait and more. Sanya Malhotra will be seen with Vikrant Massey in an untitled film.