For all those surprised folks, yes, Darshan Kumaar was a part of Salman Khan's 2003 blockbuster film Tere Naam! The actor who was just 13 or 14 years back then, had played the role of a college boy Kanak Sharma who is one of the three buddies of Salman Khan's character Radhe Mohan.

Recently in a tete-a-tete with Indian Express, Kumaar recalled his experience of working on this Salman Khan-Bhumika Chawla starrer. The actor said that his friends dragged him into the film's audition and he ended up bagging the role. 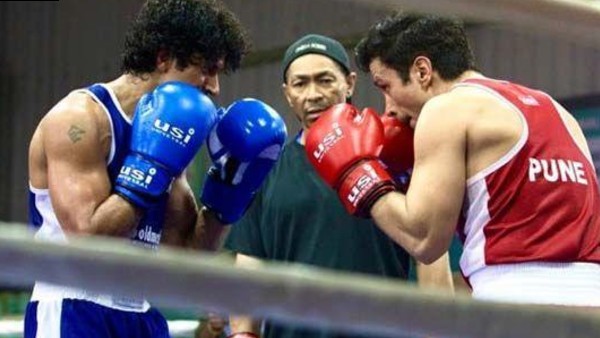 Darshan Kumaar On Knockout Punch Scene With Farhan In Toofaan: When He Hit Me, I Saw Stars In Broad Daylight

Darshan told the tabloid, "My first film was Tere Naam...Many of my friends were going for an audition. They asked me to come along. I was just 13 or 14 and in grade 9th or 10th, so I refused but they dragged me. I gave the audition and, quite unbelievably, I got selected. It was for Satish Kaushik's Tere Naam where I had to play a college boy named Kanak Sharma, one of the three friends of Salman Khan's character."

Recounting his first shot for the film, Darshan told the publication, "I absolutely enjoyed working with Salman bhai. I was working with the best director. A guy who's never been to any other city was travelling and shooting everywhere...my first scene took place in Hyderabad. It was a college scene where Salman comes and saves me from some goons who are hitting me." 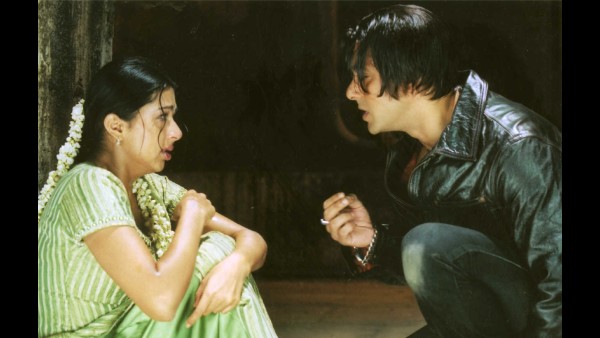 In the same interview, Darshan also opened up on how the film's director Satish Kaushik shouted at him when he couldn't get a scene right.

"I remember, I got stuck in just one scene, where I go to watch a movie with my girlfriend and bump into this man. I kept banging him like a kid who does it deliberately. Satish sir screamed what I was doing and I started shivering, thinking that now he'll remove me from the film. I took 3-4 takes for that, but finally managed it. After that it was smooth," Indian Express quoted Kumaar as saying.

With regards to films, Darshan Kumaar was last seen in a pivotal role in Farhan Akhtar's sports drama Toofaan.