Filmmaker David Dhawan, who ruled 90s with several hits like Hero No.1, Judwaa, Coolie No.1, Haseena Maan Jaayegi, etc., received mixed response for his last release, Coolie No. 1. It's known to all that the film was a remake of his own 1995 film of the same name, featuring Govinda and Karisma Kapoor in the lead roles. Despite the constant trolling and negative reviews, the film became the most watched Christmas release on Amazon Prime Video.

In his recent tete-a-tete with an entertainment portal, when David Dhawan was asked if he's keen to direct the remake of his another super-hit film from 90s- Biwi No. 1 starring Salman Khan, Karisma Kapoor and Sushmita Sen in the lead roles, here's what the filmmaker said:

Dhawan told Bollywood Hungama, "It is there in my mind, but not at the moment. It is too early to say anything. I need a little rest now. These kids are doing their job now and my wife needs me more than anyone for some time. Maybe I'll come up with something original."

"I have already worked for a lot of years. So, time will say what is in store for me in the future. Let's see how it shapes especially after theatres reopen. India is filled with entertainment. You can do anything. I would like to make a fresh film now. Maybe a small film. Let's see," added Dhawan. 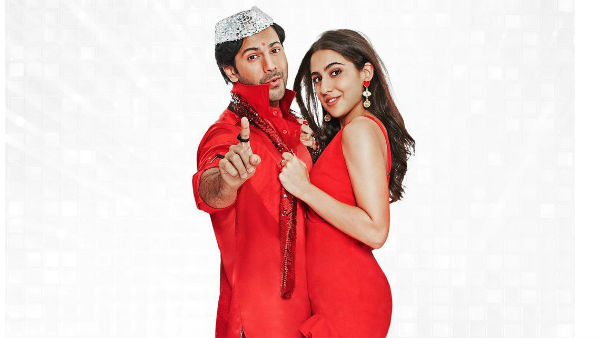 ALSO READ: Varun Dhawan On Being Called 'Uncool' For Doing A Massy Film Like Coolie No. 1: I Am Uncool And I Don't Care

We wonder if Varun will come on board for the remake of Biwi No. 1 too.

On a related note, during the promotion of Varun Dhawan and Sara Ali Khan-starrer Coolie No. 1, David Dhawan had revealed how he came up with the idea of remaking the film and said, "Initially the thought of a remake never occurred to me. But I wanted to make something with Varun and then suddenly thought of Coolie No. 1." 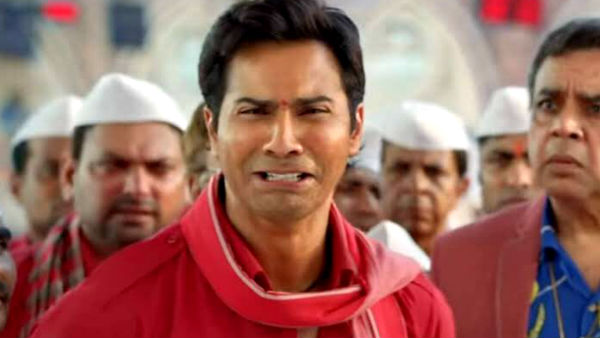