There is good news for all the fans of Ranveer Singh and Deepika Padukone on the block as the couple might soon be bidding for a new IPL team. The couple may bid for the same along with the Adani Group and Cristiano Ronaldo's Manchester United. According to a news report in Outlook, an official associated with the bidding process said that the Adani are not the only favourites now to walk away with new teams and several other bidders have come around who are willing to spend on the T20 league.

Ranveer Singh and Deepika Padukone are all set to join the league of celebs like Shah Rukh Khan and Juhi Chawla who are the owner of the IPL team Kolkata Knight Riders. While actress Preity Zinta is the owner of Punjab Kings. Talking about the couple, Ranveer is known to be a huge sports enthusiast. He is a hardcore football fan and has also become the brand ambassador of the National Basketball Association. The Ladies VS Ricky Bahl actor is often spotted playing some celebrity football matches in the city. He will also be essaying the role of former Indian skipper Kapil Dev in the film 83. 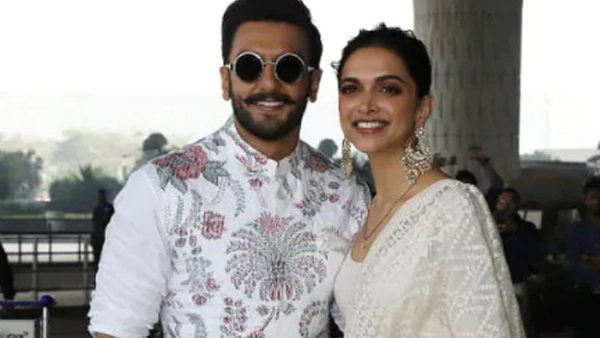 Ranveer Singh Reveals He Wants A Baby Daughter Like Deepika Padukone, Is All Praise For Wife's Latest Post

Apart from him, his wife Deepika Padukone also has a deep connection with sports. Her father Prakash Padukone is a former All England Badminton Champion. The actress is herself known to be a skilled badminton player. It seems that both Ranveer and Deepika are taking their love and connection with sports to the next level by taking part in the bidding process. The results of the bidding will be announced on October 25 in Dubai after the T20 World Cup between India and Pakistan. 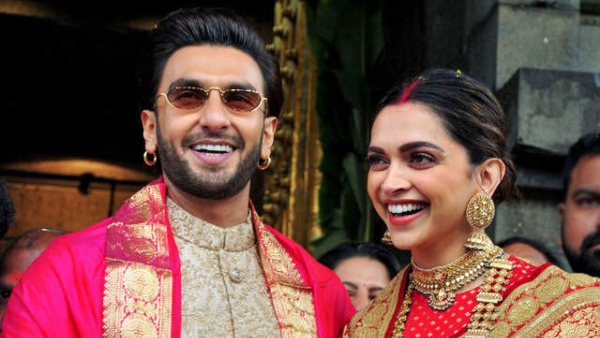