Deepika Padukone was earlier spotted leaving for Hyderabad to shoot for her next ambitious pan-India film titled Project K wherein she will be seen alongside South sensation Prabhas. The actress took to her social media handle to share a glimpse of the warm welcome that she received from the makers of the movie. The film will be helmed by Nag Ashwin.

Talking about the same, Deepika Padukone took to her Instagram story to share a picture of her welcome gift by the makers along with a heartfelt note that they had left for her. The gift consisted of a traditional saree, bangles, Ghajra and Haldi-Kumkum. The gift box was decorated with flowers. 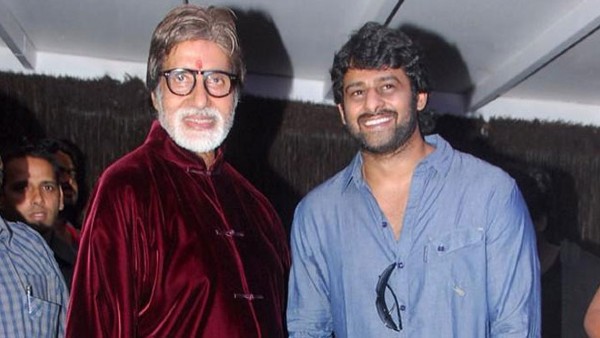 The message left by the makers stated, "To the daughter of the South, who's been ruling the hearts globally, To The princess of the nation, who's cherished as a treasure, Welcome Home DP! Come, let's conquer the world together." The same was shared by the official Twitter page of Vyjayanthi Films who captioned it as, "Welcome Queen" along with a crown emoji. Take a look at the same. 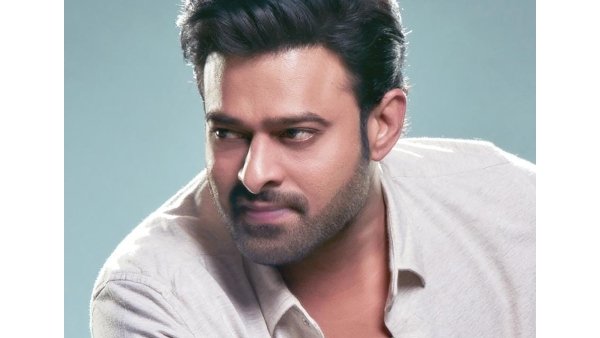 Talking about the magnum opus Project K, it will also be starring superstar Amitabh Bachchan. It was earlier reported that on July 24, 2021, which marked the auspicious occasion of Guru Purnima, the movie was launched with a formal mahurat ceremony. The reports further stated that for the Muhurtham shot, Prabhas sounded the clapboard. Reportedly, sequences featuring Bachchan were being shot in the first schedule. The Amar Akbar Anthony actor shot for a week in Hyderabad's Ramoji Film City. Prabhas reportedly joined the team later.

The report further stated that the movie will be shot with multiple schedules in the next year and is touted to be a sci-fi movie. To be made on a humongous budget of Rs 500 crore, Project K will have its music composed by Happy Days fame Mickey J Meyer. Cinematographer Dani-Sanchez-Lopez, who earlier joined hands with Nag Ashwin for the 2018 biographical drama Mahanati will be cranking the camera for the Prabhas-starrer. The film is bankrolled by Ashwini Dutt Chalasani under his home banner Vyjayanthi Movies. With a star-studded cast and a lavish execution, the movie surely promises to be a visual delight.