In 2019, Sanjay Leela Bhansali had made a grand announcement about Baiju Bawra being his next project after Alia Bhatt-starrer Gangubai Kathiawadi. The filmmaker had also admitted that the music of the film is going to be the biggest challenge of his career.

Post the film announcement, there has been various speculations doing the rounds about the cast. The latest we hear is that Deepika Padukone is in talks with Sanjay Leela Bhansali for a pivotal role in this musical.

As per a report in Pinkvilla, the filmmaker is keen to cast the Chhapaak actress as the dacoit queen Roopmati in his film. If things go as planned then Deepika is likely to sign the dotted line soon. 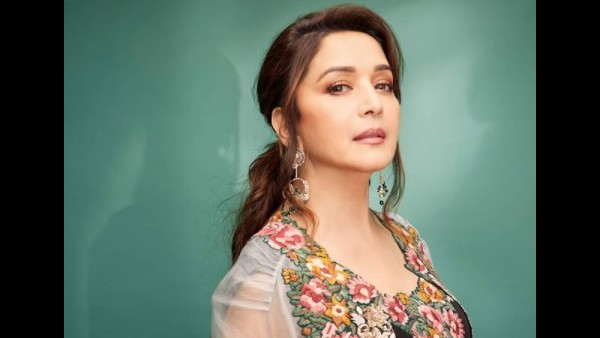 A source close to the development told the portal, "Ever since Bhansali decided to revisit Baiju Bawra, he was clear on getting Deepika on board the film to play the role of dacoit queen, Roopmati, from the 1952 original. Both Deepika and SLB have done multiple meetings to discuss the film and the character and the talks are in the advanced stage at the moment. The paperwork is yet to be done and things will be locked once both the stakeholders mutually agree on certain aspects. Given the way things are proceeding at the moment, it's going to be a yes from DP."

The source further added, "While Bhansali is currently working on the edit and post production of Gangubai, there is a team in his work place that taking tiny steps in the prep work of Baiju Bawra. Conversations with other actors, who are expected to be a part of the film is also in progress. An official announcement will be made once the entire cast that SLB wants is locked."

Baiju Bawra is touted to be Sanjay Leela Bhansali's most ambitious magnum opus and will have a star-studded cast. Since it's the acclaimed director's dream project, he is going all out to get the casting bang on without any compromises on his vision. Reportedly, the filmmaker is expected to pull off a casting coup with the four central characters in his movie which includes Baiju, Gauri, Tansen and Akbar. The film is a revenge story of a music maestro. 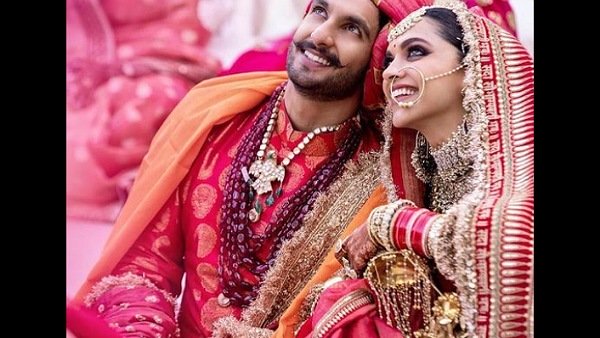 ALSO READ: Deepika Padukone Reveals The Reason Behind Not Having Phones At Her Wedding

Baiju Bawra was earlier made in 1952 by Vijay Bhatt with Bharat Bhushan as Baiju, Meena Kumari as Gauri and Surendra as Tansen. The film was a musical megahit and had a mighty run of 100 weeks in cinema halls.

It would be interesting to watch what Sanjay Leela Bhansali has in store for us in his version.