Deepika Padukone is known for her quirky videos on her social media handle wherein she shares a glimpse of her likes and dislikes. Recently the actor again blessed our timeline by sharing a fun video wherein she can be seen revealing the song which is her current favourite on the playlist. The song is none other than Justin Bieber's hit song 'Peaches'.

Talking about the video, it has Deepika donning a white attire and being busy with her makeup in her vanity van. The actor is then quipped about her playlist. To this, the Bajirao Mastani actor said that she cannot show anyone her playlist as she is very possessive about it. 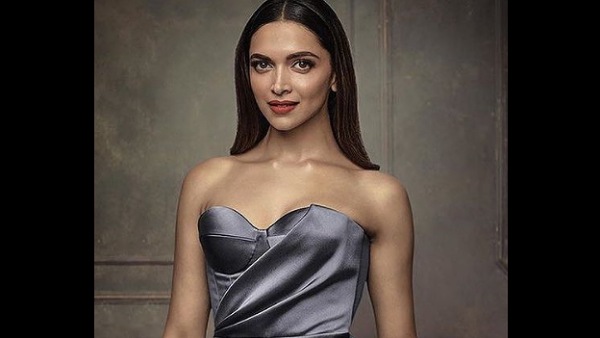 Also Read: Deepika Padukone Being Confused Between Filter Coffee And Cold Coffee Is The Cutest Thing Ever

Deepika is then asked about her favourite track from her playlist. To this, the actor starts playing the song 'Peaches' by Justin Bieber. The chart-busting song is from the singer's album 'Justice'. 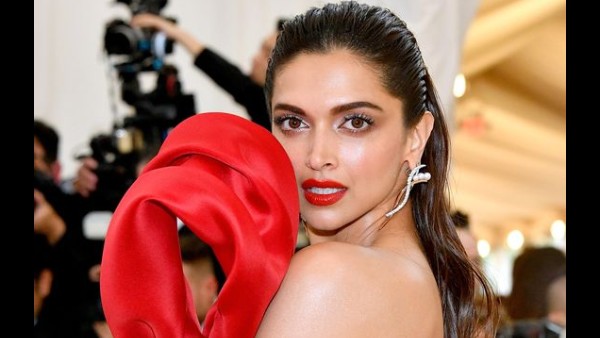 Also Read: Deepika Padukone's The Intern Remake: This B-town Director To Helm The Hindi Remake Of The Hollywood Classic

Deepika can be seen visibly enjoying the song to her heart's delight. Sharing the video, the Piku actor also quipped her fans on what are they listening to currently. Take a look at the video shared by the actor.

Not only Deepika Padukone, but Alia Bhatt is also another celeb who seems to be awestruck with the song. The Gangubai Kathiawadi actor shared a screenshot of the song in her playlist in her Instagram story hinting that she just cannot get enough of it. It seems that the Justin Bieber song has found its fans in these lovely Bollywood divas.

Meanwhile, on the work front, Deepika Padukone has quite a line of interesting films in her kitty. She will be seen in the much-awaited film Pathan alongside Shah Rukh Khan. The movie will also be starring John Abraham and will have an extended cameo by Salman Khan.