Deepika Padukone is currently shooting for the much-awaited film Pathan alongside Shah Rukh Khan. The latest developments suggest that the actor will immediately begin shooting for her film opposite Prabhas after wrapping up the same. Fans were sent into a frenzy when the actor had announced that she will be starring alongside the South sensation for the film. 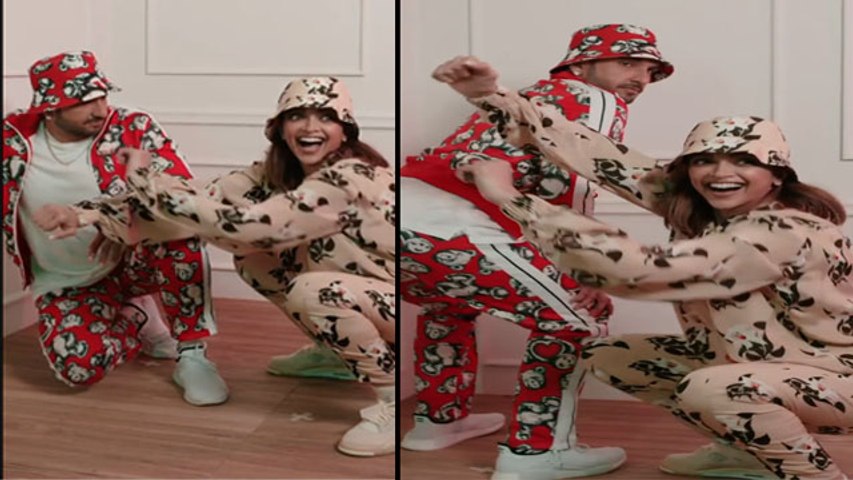 The film starring Prabhas and Deepika Padukone will go on floors in the month of July. Deepika has also allotted 75 days of shooting for the movie. According to a news report in Pinkvilla, a source close to the movie revealed, "The film goes on floors in the month of July. By then, Prabhas would have wrapped up shooting for a major chunk of Salaar and Adipurush, whereas Deepika would have completed Pathan. She has allotted 75 days already for the film, which has her in an action-packed avatar, with an altogether different get-up. It's an apocalyptic film, set in the futuristic timeline, with the characters fighting for survival. The tale has not been attempted in Indian cinema to date." 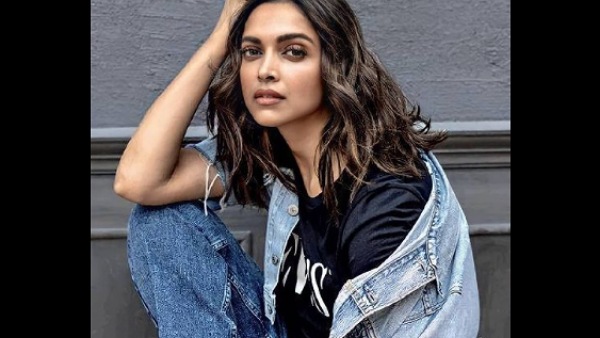 Also Read: Deepika Padukone To Be Seen In A Never-Seen-Before Avatar In Pathan? Read On

Apart from Deepika Padukone and Prabhas, the movie will also be starring megastar Amitabh Bachchan. The film will mark the first association of Prabhas and Big B and will be helmed by Nag Ashwin. Prabhas had earlier announced the Bajirao Mastani actor's association with the movie, by sharing a post that said that the makers of the movie are proud to have Deepika on board.

Also Read: Deepika Padukone Gives A Sneak-Peek Into Her Daily Routine In This Fun Video; Watch

Well, apart from the Nag Ashwin directorial, Deepika Padukone will also be seen in filmmaker Shakun Batra's next opposite Ananya Panday and Siddhant Chaturvedi, sports drama 83 starring alongside her husband Ranveer Singh, wherein she will be playing the role of Kapil Dev's wife Romi Bhatia and opposite Hrithik Roshan in the much-awaited film Fighter. There is also a strong buzz that the Piku actor has been approached for playing the main antagonist in the movie Dhoom 4. Fans of the actor inevitably have quite a few treats waiting for them looking at her interesting projects ahead.