Recently, Dhanush and Sara Ali Khan appeared in Karan Johar's talk show Koffee Shots With Karan, wherein the duo promoted their upcoming film Atrangi Re, which is all set to release on Disney+ Hotstar on December 24, 2021. When the talk show host Karan asked Dhanush to choose between Sonam Kapoor and Sara Ali Khan as a better co-star, without blinking his eyes, he chose his Raanjhanaa co-star, to which Sara reacted by saying, "Wow, not offensive at all. I'm losing my hamper, I am losing my..." 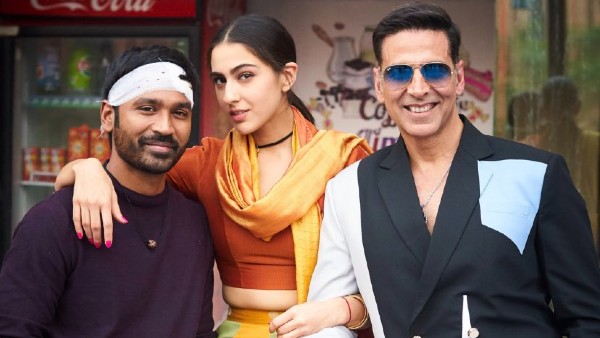 Dhanush explained his choice and said, "Not taking away the kindness, sweetness, fun (that) Sara (brought) on the sets of Atrangi Re, Sonam because she was very special, she was my first co-star in Hindi films and a guy from the south coming here, and she made me feel very comfortable and very kind to me. I am very grateful for that."

During the same episode, Dhanush also stated that he is open to do more Hindi films. While pointing out the difference between working in South and North Indian cinema, he said that punctuality is one attribute which Bollywood industry could acquire from the South film industry.

Coming back to Atrangi Re, the film is in tremendous buzz and it is to be seen if Aanand L Rai's directorial will manage to woo viewers with its storyline and direction. Meanwhile, the star cast of the film has already garnered enough eyeballs, but both Sara and Rai convinced their fans to watch the film first before passing judgements. 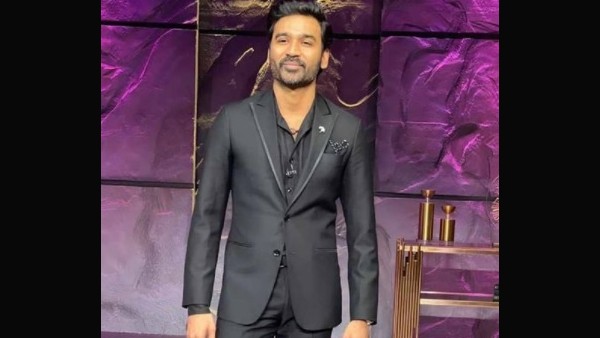 Dhanush Reveals Why He Agreed To Do Atrangi Re 'Blindly'; Says 'You'll Be Seeing More Of Me In Bollywood'

Speaking about her casting alongside Akshay Kumar and Dhanush, Sara told Bollywood Bubble, "I think that Aanand L Rai is a very sure filmmaker and he is a maker that I have trusted with myself. So, if I have trusted with myself, so I'm not going to trust him with himself, unki film hai, unki casting hai, and his film is not also called as 'Ordinary Re', it's called 'Atrangi Re'."