Dharmendra is quite active on social media and often treats fans with throwback posts and trivia. Recently the veteran actor walked down the memory lane and recalled why his 1972 film Guddi co-starring Jaya Bachchan was made.

The Sholay actor shared a clipping from the film in which Jaya Bachchan's character Guddi is seen talking to film actor Dharmendra's pictures and expressing her love for him. Dressed n a white sleeveless top paired with a black skirt, Jaya is seen comparing herself to Mirabai and telling Dharmendra's pictures that even though he is married, she isn't jealous as his wife is like her sister. 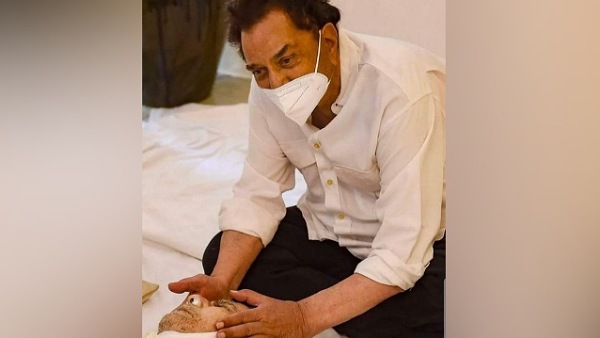 The actor captioned his post as, "We made film Guddi, to aware school girls and boys that film world is all false. Don't get carried away. But in vain. I still say there is a big difference between craze and love...."

Helmed by Hrishikesh Mukherjee, Guddi revolves around a starstruck teenage who turns down her family's attempt to arrange a marriage for her as she is obsessed with matinee idol Dharmendra (played by the superstar himself). Jaya Bachchan was signed on to play the titular role in this film when she was studying at Film And Television Institute Of India (FTII). 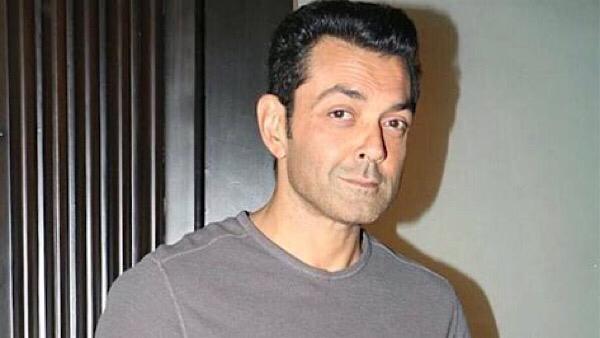 Prior to this, Dharmendra had posted a throwback monochrome picture with Jaya from their Guddi days and written, "Barson baad..... Apni Guddi ke saath......Guddi jo... kabhi badi fan theyn meri (Years later with my Guddi who was once my big fan).....A happy news......"

The veteran actor is all set to reunite with his Guddi co-star Jaya in Ranveer Singh-Alia Bhatt's Rocky Aur Rani Ki Prem Kahani. The film also stars Shabana Azmi in a pivotal role.

Speaking about teaming up with Jaya again for this film, Dharmendra was recently quoted as saying by Spotboye, "She started her career with Hrishikesh Mukherjee's Guddi with me. She played the fan of Dharmendra, the star. Since she was my fan in real life, it was easy. A year later, after she became a big star we were paired as the romantic lead in a film called, I think, Samadhi - Prakash Mehra's film. I played a double role. And she was one of my leading ladies. We had a very nice song together in the film 'Maine dekha ek sapna'. It is good to catch up with old colleagues again. There are so many beautiful memories from the past to share."

Apart from this Karan Johar production, Dharmendra will also be seen in Anil Sharma's Apne 2.