Dia Mirza who is very vocal about environmental issues opened up about Industry's accountability on Earth Day (April 22). The actress said that the government and industry authorities should be held accountable for changes in the environment.

Dia who advocates making personal efforts to help the environment, said, "We need to mobilise greater momentum now than ever before. Of course, personal behaviour change will make a difference, but along with learning to lead more sustainable lifestyles."

However, she believes it is time we hold "governments, industry and civil society accountable. We need to imbibe and disseminate scientific facts which are now more accessible than ever before." The mom-to-be opened up about the urgency of the matter and said that every single citizen on earth needs to work towards restoring its "former glory." 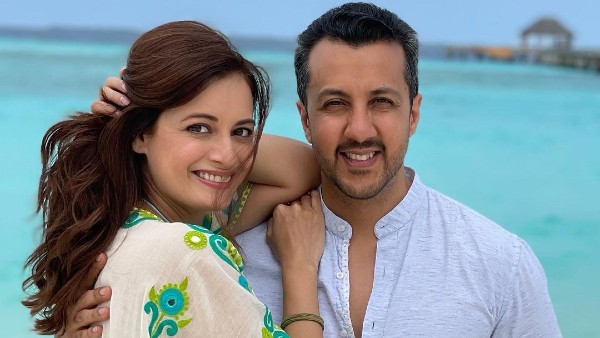 ALSO READ: Dia Mirza Denies Marrying Vaibhav Rekhi Because Of Pregnancy; Reveals Why She Hid It During The Wedding

She also said that new laws should be called for to ensure the needed change and to protect natural and wildlife. "When political, business and environmental leaders work in synergy with people from all walks of life to protect the earth, a better world will come into being," Dia told IANS.

She also emphasised on learning from the pandemic, and added that it "has made it abundantly clear that we have to change the way we live, produce, manufacture and consume." Dia revealed that there is a need for environmental literacy at all possible levels because we cannot save what we are ignorant about. "Today, the health of every single human being and our collective harmony hangs in the balance and is closely linked with the well-being of mother nature," Mirza said. 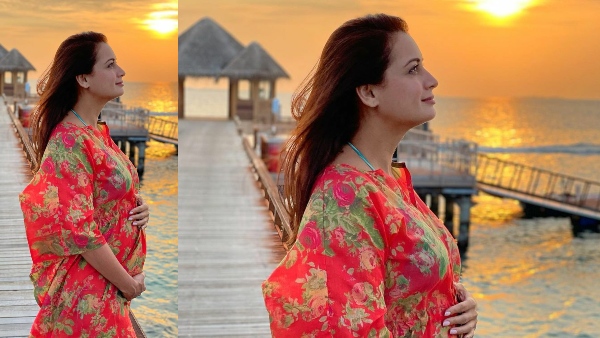 ALSO READ: Dia Mirza Announces Pregnancy With A Beautiful Post: Says "Blessed To Cradle This Purest Of All Dreams"

"The theme of Earth Day this year is a clarion call to restore the balance of the natural world on which all of life depends," the actress concluded.