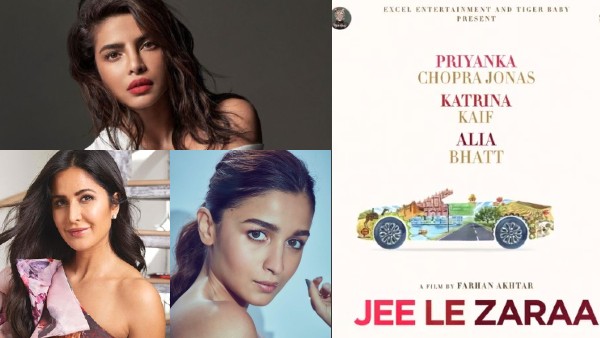 In her recent tete-a-tete with an entertainment portal, when Suchitra who played Saif's ex-girlfriend, was asked if any of the stars threw starry tantrums on the sets of the film, here's what she revealed...

She told SpotboyE, "There was no 'I am the star' kind of attitude at all. None of the three boys had that air about themselves. Frankly, Saif was quite a clown on the set. During the shoot of the song 'Koi Kahe', Saif and I, along with the boys had to discuss something, but Saif would come and whisper some nonsense or the other in my ears, which would make me lose my concentration and start laughing, which made Farhan mad."

Suchitra went on to add that Saif is a wonderful guy and both Aamir and Akshaye were good to her. 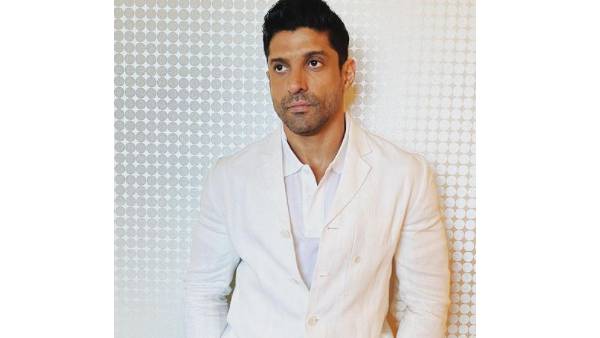 When asked how she was approached for the film, she said, "I went to his (Farhan) office we were talking about the script and then he says, 'oh by the way meet Saif Ali Khan, he is your co-star and I really fell down over there. I was very surprised because Saif at that point was doing all the hit films and I was cast opposite him."

Suchitra further revealed that she didn't have to audition for the film, but Farhan made her and Saif act a few scene on the spot.

"I knew whatever Farhan writes is going to be something fantastic which is why even a small role of like that today is remembered," concluded the 50-year-old actress.