Recently, it was reported that Rakul Preet Singh has signed a film with Ronnie Screwvala's RSVP movies which is touted to be a social comedy. Buzz is that the actress will be seen essaying the role of a condom tester in this flick. For those who don't know about the job, it's a position offered by big condom companies where they hire people above the age of 18 to test their new projects before it hits the market.

This Rakul Preet Singh-starrer is touted to be a direct-to-digital project and is scheduled to go on floors once normalcy resumes. Amid this, we hear that the De De Pyaar De actress was not the first choice for this quirky film.

According to a report in a leading entertainment portal, the film was earlier offered to Sara Ali Khan and Ananya Panday who turned down the offer to play a sexecutive in the movie.

A Bollywood Hungama report quoted a source as saying, "Before Rakul, the same project was first offered to Sara Ali Khan. Sara, who is also doing the Vicky Kaushal starrer Ashwatthama under the same banner, was approached for the social drama. But after the narration, she politely refused the film. She informed the RSVP team she won't be able to do the role of a sexecutive in the project but RSVP is speaking to her for another project now." 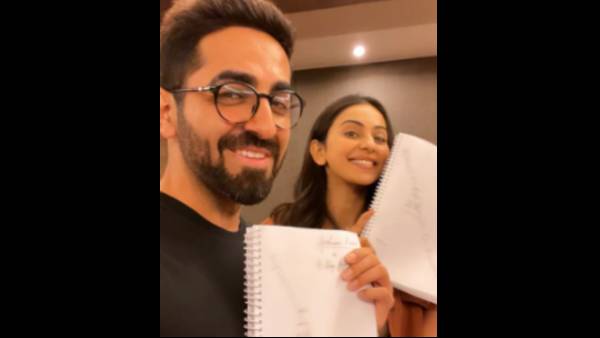 The same source further revealed that this film was then offered to Ananya Panday who refused the role as she and her team felt that the concept was too bold for her.

"After Sara declined the offer, the film was offered to Ananya Panday who also let it pass. Apparently, Ananya and her team felt that the concept and the role was too bold for her, so she didn't want to do it," Bollywood Hungama quoted the source as saying. 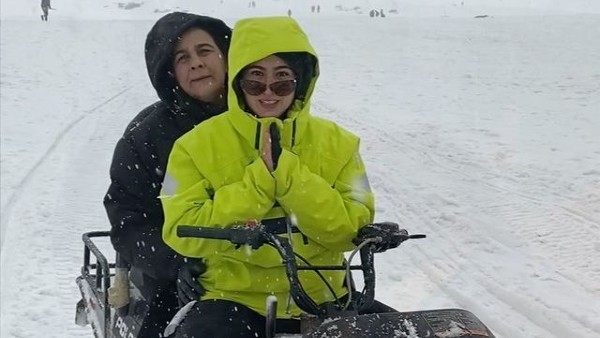 ALSO READ: Sara Ali Khan Attacked With Mean Comments As She Travels To Maldives Amid COVID-19 Restrictions In Maharashtra

The report quoted the source as saying that this Rakul Preet-starrer is a quirky drama that also aims at destigmatising the use of condoms. "Indians still shy while buying condoms or even uttering the word. The film will be a bold but humorous take on the same, much like Dream Girl," the source told the portal.

Currently, Rakul Preet Singh is awaiting the release of her upcoming film, Arjun Kapoor's Sardar Ka Grandson which is scheduled to premiere on May 18 on Netflix. The actress will also be seen in Ajay Devgn's Mayday and Ayushmann Khurrana's Doctor G.