Himani Shivpuri who essayed the role of Kammo Kaur, Kajol's aunt in Aditya Chopra's blockbuster film Dilwale Dulhania Le Jayenge (DDLJ), recently spilled the beans on why she was missing in the climax of the Shah Rukh Khan-Kajol starrer. In the film, her character was showed to have developed feelings for Anupam Kher's character, who played the role of Shah Rukh's father.

Himani told Free Press Journal in an interview that that the climax scene of DDLJ was supposed to feature the culmination of her story with Kher in the film. Unfortunately her husband passed away just before they could leave for outdoor shoots. 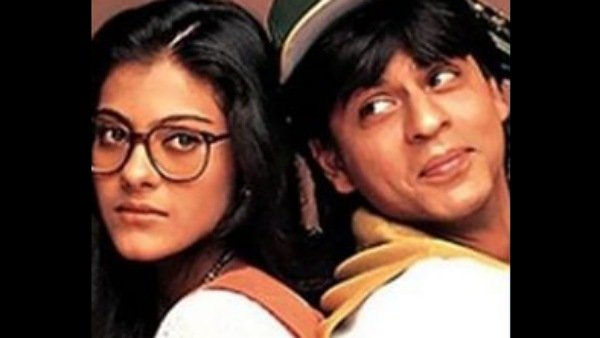 Due to this, she had no time to think about the scene as she was busy arranging for her husband's funeral in a strange city and then carrying his ashes to Haridwar. Hence, she didn't feature in the climax scene of DDLJ.

The senior actress was quoted as saying, "I was the only actor who was missing in the climax of DDLJ because my husband passed away just before we had to leave for the outdoors. The Yash Raj unit was very understanding even though there was supposed to be a culmination of my story with Anupam Kher. I had no time to think about all that because I was alone in a strange city, arranging the funeral of my husband, then carrying the ashes to Haridwar." 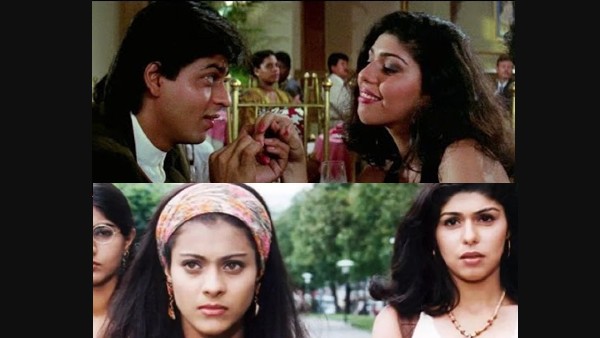 DDLJ: Anaita Shroff Adajania Did The Film For A Laugh And A Paid Holiday To Europe

Earlier, Himani had shared her experience of working in the film and told Hindustan Times, "It always seems so fresh. You don't feel that it's dated. Everything seems so relevant. I knew Shah Rukh from the Delhi theatre scene. I also knew Anupam (Kher) from NSD (National School of Drama) and my character Kammo and his character had a cute romantic angle. We all used to eat together. We enjoyed doing it. None of us thought that it was going to become a milestone, these things just happen. Everything worked beautifully - the casting, the story, the song, everything just fell into place. It just created magic."

Meanwhile, Dilwale Dulhania Le Jayenge clocked 26 years last month. To mark this milestone, the film's leading lady penned a special post in which she thanked everyone for showering the film with love.