Actor Arjun Rampal's sister Komal Rampal has been issued summons by the Narcotics Control Bureau (NCB) for the second time in connection with the ongoing probe in a drugs case, stated ANI.

A tweet by the news agency read, "Mumbai: Komal Rampal, sister of Arjun Rampal has been summoned by Narcotics Control Bureau in connection with a drugs case."

Mumbai: Komal Rampal, sister of Arjun Rampal has been summoned by Narcotics Control Bureau in connection with a drugs case.

Earlier, the NCB had summoned Komal on 6 January. However, her lawyer had informed the investigating agency of her inability to appear citing ill-health. The NCB had said it would examine her response since she did not seek any further date to appear.

Previously, the NCB had also grilled Arjun Rampal and his partner Gabriella Demetriades in relationship with the drugs probe which emerged after Sushant Singh Rajput's death.

Komal Rampal has been summoned days after the NCB questioned Arjun Rampal. The Ra. One actor was probed by the agency after banned tablets were found at his residence. Arjun had told the NCB that one of the two banned medicines found in his Mumbai home during a raid in November was for his sister.

NCB Zonal Director Sameer Wankhede was earlier quoted by Times of India as saying, "The investigation is on in Arjun Rampal case we have not given him a clean chit." On the other hand, Arjun had assured that he is fully co-operating with the investigating agency in the ongoing probe.

Further, in his Instagram post on New Year, the actor had penned a post in which he had mentioned that he would never be on the wrong side of the law. "I would like to assure each and every one of you that I am well aware of my responsibility as a celebrity, a father and a citizen of a country I love dearly that I have never been on the wrong side of the law. You all have nothing to fear or speculate as I have done nothing wrong. I love you all and going forward we shall only spread love and peace together. There is no room for any negativity in our space," a part of his post read. 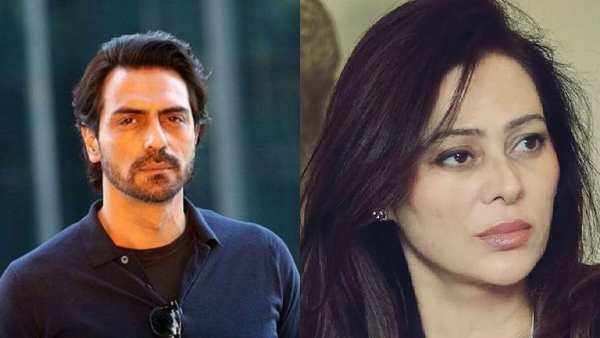 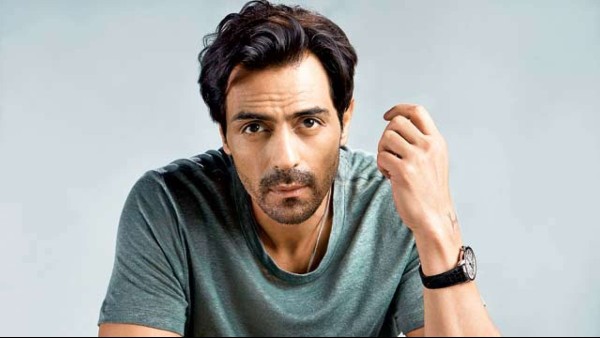