Rakeysh Omprakash Mehra Says He Was Devastated When Delhi-6 Flopped; 'I Wanted To Drink Myself To Death'
View Sample
For Quick Alerts
ALLOW NOTIFICATIONS
For Daily Alerts
Videos

Gauahar Khan who is busy shooting for her upcoming project in Delhi, revealed that she flew back to Mumbai and took a day off from work to spend her first Eid with her husband Zaid Darbar. The actress is celebrating her first Eid ul-Adha with her family and in-laws after tying the knot in December last year.

Gauahar Khan told Hindustan Times that a year ago Zaid had met her mom for the first time on Eid, and "this will be my first after our wedding, so it is special." The actress said that her in-laws are sweet and didn't mind her working during the festival, but she added, "I wouldn't want to miss it for anything."

Khan said that she is also missing her father, who passed away in March. Recalling how he would take her to select the goats, she added that her father "taught us how to take care of them, treating them right, even in death and doing it with respect." 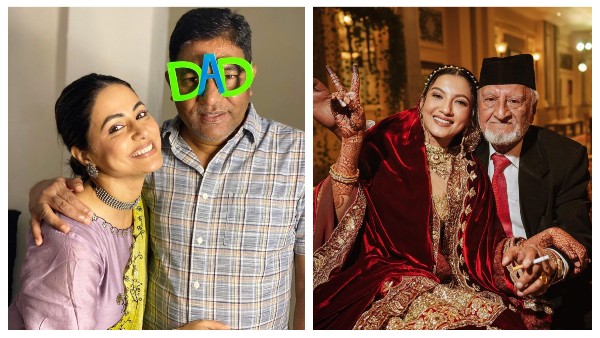 "My memory of my father spending that time with us are precious, including getting Eidi. It will be my first Eid without him so there are many mixed emotions," she told the portal.

Gauahar will be seen in the upcoming release 14 Phere. The trailer showed her playing the role of a theatre actress famously known as 'Delhi ki Meryl Streep'. Talking about the role she added, "Getting noticed for your character is fabulous. I am grateful to my director as he has derived wonderful performances from everyone. He is trying to make entertaining cinema with a relevant message. I am elated knowing that the response to the trailer was fab." 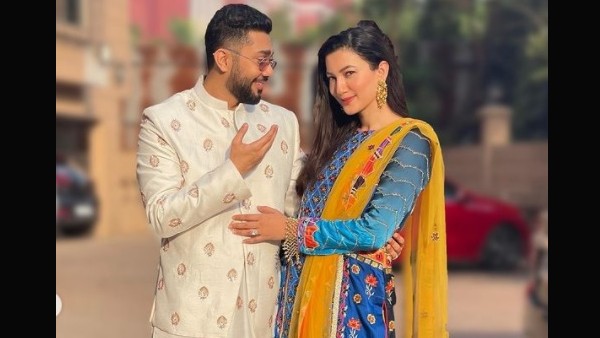 14 Phere starring Vikrant Massey, Kriti Kharbanda is all set to release on ZEE5 on July 23.