Content Czarina and digital disruptor Ekta Kapoor recently announced an all new project, Dobaara under her new banner- Cult Movies. Ekta and Anurag Kashyap, who have earlier jointly-produced path-breaking films namely, Udta Punjab and Lootera, will be coming together for Dobaaraa starring Taapsee Pannu, which will be produced by Cult Movies - a division under Ekta Kapoor's Balaji Telefilms, along with Sunir Kheterpal's ATHENA and Gaurav Bose's The Vermillion World Production.

With Cult Movies, Ekta's vision is to take forward the legacy of her previously successful and clutter breaking brand and content under 'ALT Entertainment'. ALT which was the flag bearer of new age cinema with films like Love Sex Aur Dhokha, The Dirty Picture, Shor In The City among others, eventually went onto become a successful digital brand in the last few years. The rebranding of ALT Entertainment to Cult Movies ensures that the legacy of new age films continues as does its collaboration with acclaimed directors & storytellers. Cult Movies is committed to bringing fresh stories and different ways of storytelling.

Taking to her social media, Ekta Kapoor shares, "In 2010, we launched Alt Entertainment, a new-age, path breaking content brand that promised to back riveting, experimental & compelling stories. ALT Entertainment's 1st film was LSD, Indian cinema's first full-blown experimental film which shattered all stereotypes and patterns of storytelling. LSD didn't just push the envelope, but in fact tore it ! What followed were films like Shor In the City that went onto becoming favourites at top international festivals the world over and the iconic and much celebrated 'The Dirty Picture'."

She further wrote, "Each film from Alt Entertainment had a 'cult' following of it's own... until we decided to launch ALT as a digital platform in the OTT landscape in 2017. Taking off from where ALT Entertainment left off & carrying forward the legacy of 'alternate', genre bending, new age cinema is 'Cult Movies'. And we begin the next phase of the adventure with Anurag Kashyap directed 'Dobaaraa or 2:12" starring Tapasee Pannu. Looking forward to creating the Alt magic 'Dobaaraa'! Can't wait to let everyone in on this new Cult ;) @shobha9168 @ruchikaakapoor @urvip18 @cultmoviesofficial #CultMovies." 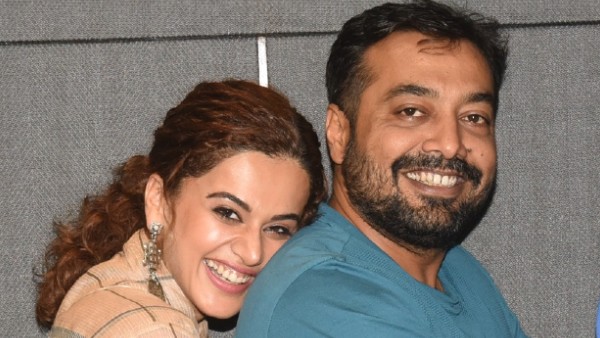 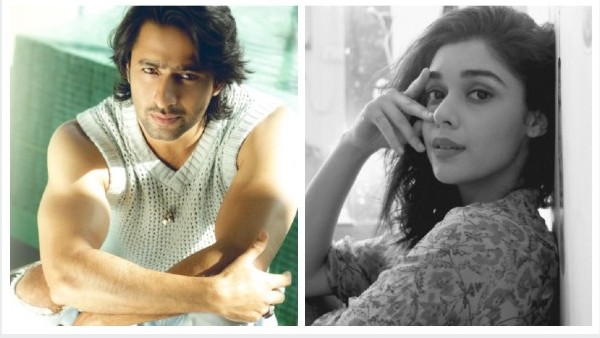