It's official! Shraddha Srinath's 2016 Kannada supernatural thriller U-Turn is all set to get a Hindi remake with Alaya F playing the main lead. The film which will be helmed by debutant director Arif Khan, is slated to go on floors on Tuesday (July 6, 2021).

Ekta Kapoor who is bankrolling this film under Cult Movies, the new division launched under Balaji Telefilms to back new-age and edgy content, is excited to have Alaya on board.

A Mid-day report quoted the producer as saying, "Alaya was fantastic in her debut film. There's a self-assured yet vulnerable quality to her that I believe can connect with audiences. U-Turn takes you on a ride with twists and turns galore, and provides edge-of-the-seat excitement." 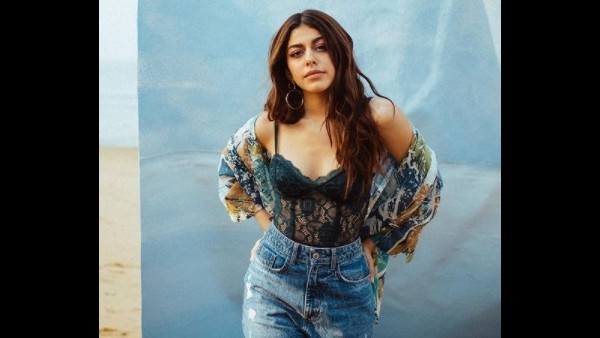 Alaya F Recalls Living In A Haunted Apartment In New York; 'Sometimes, The Shower Would Turn On Randomly'

Meanwhile, Alaya too is elated to be a part of this project and took to her Instagram page to announce her new film. She wrote, "Sometimes in life, taking a shortcut is not the only way ahead. Think twice before you change the course of your journey and take a #UTurn!"

"It is an exciting opportunity to collaborate with Ekta ma'am so early on in my career, especially for such an interesting project. I feel responsible to be given the task to drive such an intriguing story," the actress told Mid-day. 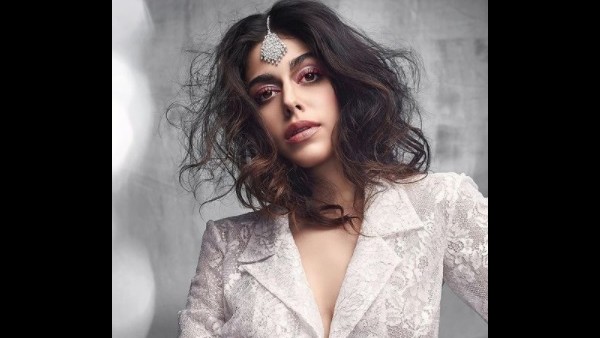 Alaya F Says Competition Never Bothered Her; 'In Fact, It Has Helped Me To Do Better'

Previously, U-Turn was remade in Tamil and Telugu with Samantha Akkineni reprising Shraddha Srinath's role in both the versions. The supernaturnal thriller revolves around the death of motorists who break a traffic rule at a particular flyover and the subsequent pinning down of the culprit by a journalist and police inspector duo. U-Turn had received positive reviews from the critics and the audience.

Speaking about Alaya F, the actress made her debut in Bollywood with Saif Ali Khan-Tabu's Jawaani Jaaneman in 2020. She also starred in a music video.