It's been almost a month since shoots of many films have been put on pause. Actor Emraan Hashmi whose film Chehre was supposed to release in April, couldn't hit the theatres and now, the makers are waiting for the right time to release the film.

In tete-a-tete with TOI, when Emraan was asked if he misses being on a film set, he said that it turns him on to be on a set and to be deeply involved in playing a character. Emraan further added when an actor stays away from a film set for a long time, he starts feeling insecure about himself.

"Yes, it is disappointing and frustrating that you can't do what you love doing the most. But what do you do? Waiting is the only option. We have to see how this resolves itself. We're all grappling with the current situation, and as I said, other things, including health and safety are the main priorities now," stated the Aashiq Banaya Aapne actor. 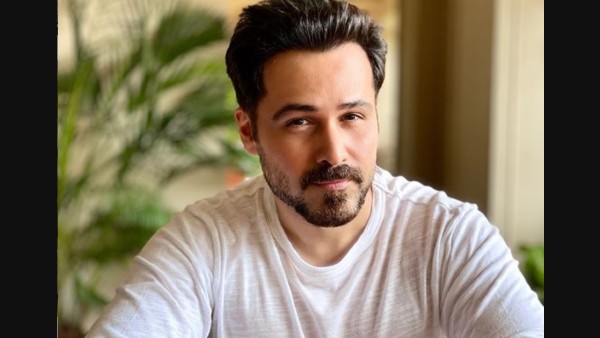 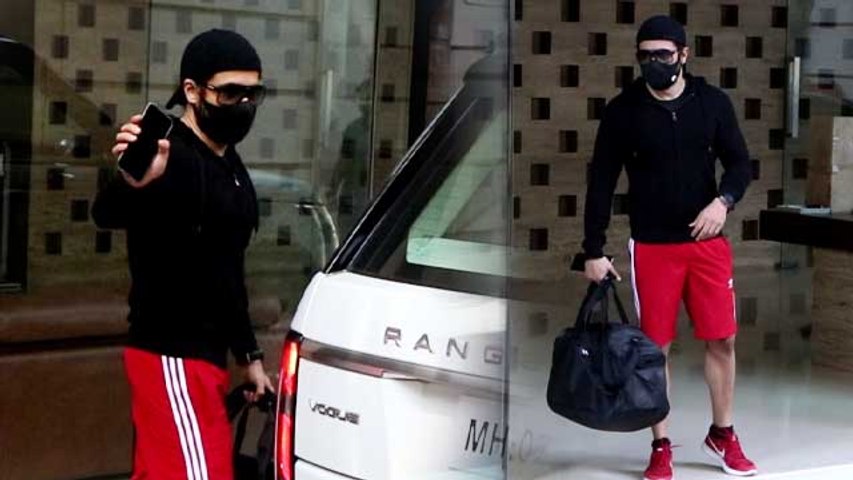 In the same interview, Emraan opened up about the havoc wrecked by the second wave of COVID-19 in India and said, "I don't want to sound like this is happening to our industry or me alone. I just find myself in a fortunate place that my family and friends are secure. Health is the priority right now for everyone. We are living in scary times. As an individual and an artiste, you don't know what tomorrow will bring." 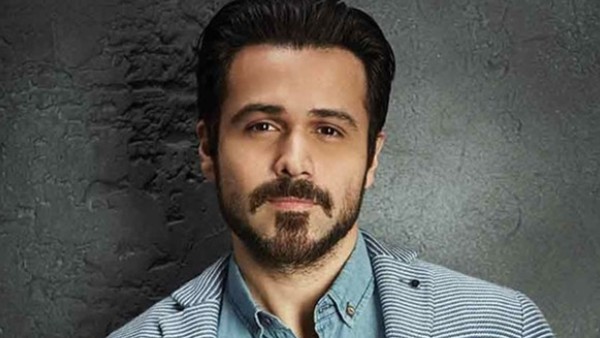 ALSO READ: Emraan Hashmi On Chehre's Release: It Will Be Producers' Call When & How They Plan To Exhibit The Film

With respect to work, apart from Chehre which also casts Amitabh Bachchan alongside Emraan, the latter will next be seen in Sab First Class Hai and Ezra.