Esha Gupta in a recent interaction with a leading tabloid opened up on facing colourism during her early days in the film industry and how she was asked to lighten her skin tone. The Baadshaho actress also recalled being advised to go under the knife to get her nose changed.

Speaking about how many actresses have undergone skin lightening procedures, Esha told Hindustan Times, "When I became an actor, and my first film came, I remember when I used to go to meetings or auditions, people used to say, 'Oh, you should do your colour light or take those injections, which cost a lot of money.' Because a lot of actresses have done that and changed the colour... but I never understood that concept". 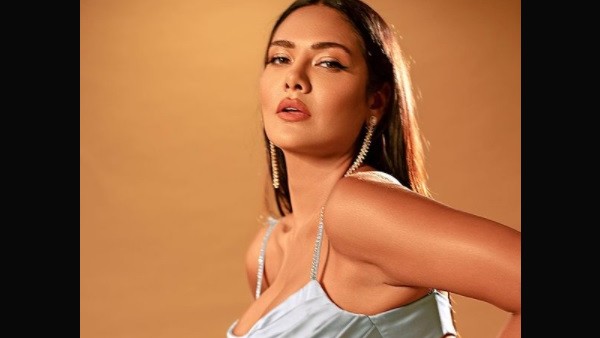 Esha Gupta On Facing Colourism In Bollywood: They Told Me Black Skin Tone Can Only Be Sexy Or Negative

Esha also spoke about how she was told to undergo rhinoplasty as her nose wasn't sharp as other leading ladies. "Someone even told me that I should change my nose because my nose is not sharp like other actresses. My nose is small and round. Initially, it affected me mentally."

She further recalled, "I had to go for a surgery because I have deviated septum and have problem breathing, but I never did it because I was so scared that my nose' shape might change". 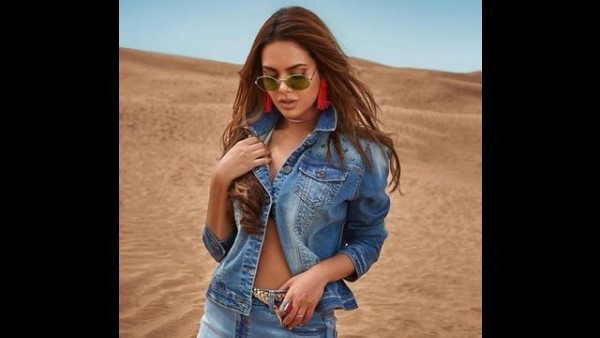 Esha Gupta Wants To Do South Films; Says 'Their Level Of Professionalism Is Something Else'

The actress told the tabloid that the decision to alter anything about one's personality or body should come from within, and not due to outside pressure. She said that she was told that she would never bag girl-next-door or cute roles because of her complexion.

"I am okay with someone changing his/her nose. I am okay if they get it changed because they don't like it. But I am okay with my body and features. There were also moments when some people told me, 'You will never get that girl next door or cute role'. I am fine with it. I don't even want it, but don't say that it is because of my colour," Gupta told Hindustan Times.

Esha also reflected upon growing as a dusky girl in India and said that she was often called 'Kaali Maa' because of her skin tone as a kid.

"When I was a kid, I wasn't as dark as how much I do today. As a toddler, I took some wrong pills, following which I was hospitalised and had to get a blood transfusion. After that I became very weak and dark I remember one of my aunts used to call me ke Kaali Maa, and I used to get upset about it. My maasi used to question her, and say, 'She is a goddess, so I don't know what you are trying to say'. So, I have always been very conscious about how I look when I was a kid," Esha told the tabloid.

The Raaz 3 actress said that she grew confident about her skin color once she started her career as a model adding that she realized this change when she started working overseas.

"When I started modelling, everyone just loved my colour. Because the people in fashion are much more advanced. It was only during the pandemic that I started working abroad because I was in Spain for a long time. When I used to venture out, everyone would compliment my skin tone, and ask me how I got it, which I realised that it is my Indian skin tone, and that people do love it," Gupta signed off.