Actress Esha Gupta was all praise for the South film industry in her recent interview with a leading tabloid. The actress expressed her desire to explore opportunities down the south and revealed the reason behind the same.

ETimes quoted Esha as saying, "I really like the South film industry. It's very close-knit. The people there are very warm and share a lot of respect. Though their movies are over-the-top, the people are completely opposite, they are shy and quiet. Their level of professionalism is something else. There's no favouritism there. I would really like to spread my wings down South." 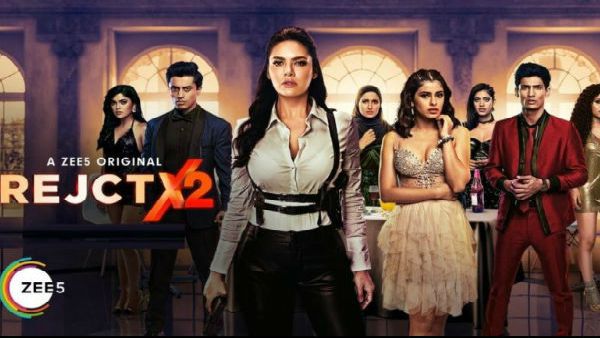 Esha Gupta Opens Up About Her OTT Debut And Going Through A Low Phase In Her Career!

The actress had earlier starred in a Telugu action thriller Veedevadu opposite Sachiin Joshi and did a special dance number for Ram Charan's 2019 film Vinaya Vidheya Rama.

In the same interview, Esha also opened up on how she is enjoying doing web shows.

"I am enjoying this medium of storytelling. In movies, there is only so much you can do in the run time of two-and-a-half hours. Through the pandemic, the OTT platforms gave actors a lot of opportunities and kept the ball rolling. There is so much scope in the digital space for actors to pick from. In movies, only a privileged few get this option. Through this medium, there are many people who are ready to bet on us," the Raaz 3 actress told the tabloid. 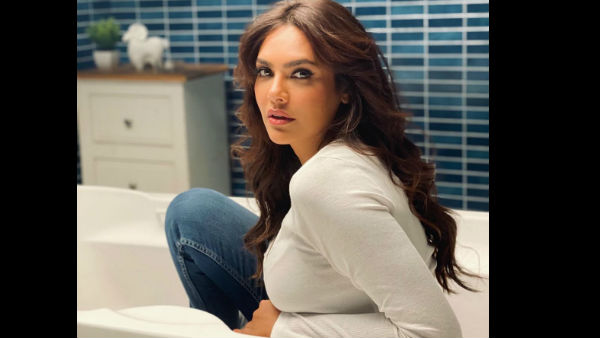 Not For A Film Break! Esha Gupta Dropped Out Of Her Law Course In England Due To A Personal Crisis!

Esha said that she believes web shows have a longer shelf life and explained, "If the word-of-mouth is strong, then even an old show can catch your attention. Like, look at Bobby Deol starrer Aashram. I didn't see it at the time it dropped online. I watched it much later. It was such a wonderful show that I watched it with my whole family."

Speaking about Bollywood, the actress was last seen in Anupam Kher-starrer One Day: Justice Delivered in 2019.