On Monday (August 2, 2021), the Indian Women's hockey team scripted history by beating three-time champions Australia by a solitary goal in the quarter-final match and entering the semi-finals at the ongoing Tokyo Olympics.

Actress Chitrashi Rawat who essayed the role of the rebellious Komal Chautala in Shah Rukh Khan-starrer Chak De! India, lauded the team and revealed how she celebrated this historic moment with her co-stars from the 2007 film in an exclusive chat with Filmibeat.

The actress said post the women's hockey team's Olympic win, that she had a little chat with her Chak De! India co-stars and said that the moment brought a certain kind of Argentina. 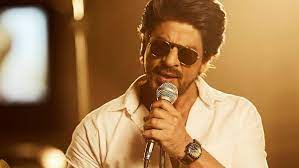 Chitrashi said, "I woke up with this exciting news that the Indian women hockey team entered the semi-finals and first time ever beating world number 2 Australia. I was so happy and excited that I spoke to my Chak De girls. We had this cute little chat talking about the next match with Argentina and we were all missing our Chak De days. What a moment it is for us! It has certain kind of nostalgia. We had the same feeling."

She continued, "Although in reel life we were representing the country and to see the girls actually doing it. It was an amazing feeling and also it is the month of August and our film released on 10th August 14 years ago. So, more power to the women's hockey tea. We are waiting to get the medal home." Chak De! India is all set to clock 14 years in the upcoming week. 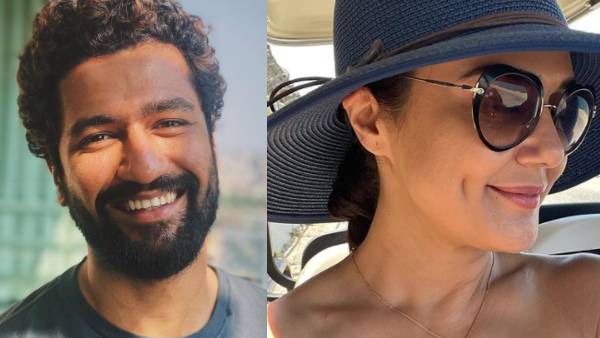 Further, Chitrashi also recalled her experience of working with Shah Rukh Khan in Chak De! India. The superstar had essayed the role of Kabir Khan, the coach of Indian women's hockey team.

"Working with Shah Rukh Khan sir was mindblowing, both on and off screen. He was just wonderful with us and helped us in whatever we were able to do," Chitrashi told us.

"I am not in touch with him. I wish I was and I wish I get to work with him again. I am sure he is also basking in the glory and proud of our women hockey team," she signed off.

Chak De! India helmed by Shimit Amin, revolves around a disgraced former hockey star who begins coaching the Indian women's national hockey team to prove his loyalty to the nation. The film had received appreciation both from the audience and the critics, and had even bagged a National Award.