Filmmaker Ram Gopal Varma (RGV), known for his cult films on gangsters, has made yet another gangster film. Titled D Company, the new film chronicles the story of underworld don Dawood Ibrahim Kaskar and other gangsters that were around at the time of his prime in India. RGV has said in the past that making films on the dreaded don has provided him his livelihood in the sense that he was enamoured by his legend. But the question is: Has Ram Gopal Varma ever met Dawood Ibrahim in real life? Or spoken to him on the phone?

When FilmiBeat spoke to RGV and posed the question to him, he replied, "No, I have never met him. But only once (he remembers), I was made to speak to someone, and he claimed that it was him (Dawood). But I can't be sure, because it was a voice on the phone and anyone can claim it."

"Yeah. He (Dawood) was talking about Company," revealed RGV. Company is an RGV gangster film of 2002 starring Ajay Devgn, Vivek Oberoi (debut), Manisha Koirala and Antara Mali, among others.

While there was some speculation in the past that RGV had met Dawood's sister Haseena Parkar in Mumbai, the rumours were refuted.

It can definitely be a scary situation where you never know whether the person you're making a film on will like it or not.

About D Company the film, RGV said, "It is the story of how Dawood Ibrahim rose as a gangster in the Dongri area of Mumbai while in his early twenties. That is the prime difference (between his earlier films Satya (1998), Company and the new D Company)".

"All these characters of Dawood's D-Company became legends over the course of time. It's like Mahabharat (the epic) with so many characters. And D Company the film is not only about Dawood Ibrahim but also about various people who lived and died under its shadows, under its umbrella."

Watch this space for the exclusive full interview video of Ram Gopal Varma, where he speaks about his films and also Dawood Ibrahim, among other things. 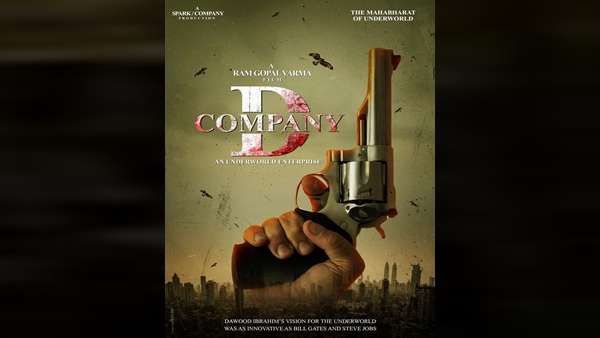 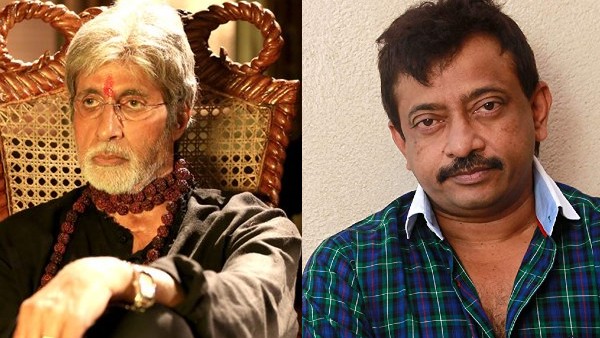