Mita Vasisht's intense act in the trailer of the upcoming horror movie Chhorii has been grabbing several eyeballs. The movie also stars Nushrratt Bharuccha in the lead role and is the Hindi remake of the acclaimed Marathi film Lapachhapi. The movie has been helmed by Vishal Furia who has also directed the original movie and the film is now all set to be released on Amazon Prime Videos on November 26. In a recent interview with Filmibeat, Mita spoke about her experience in collaborating with the project and also gave an insight into her character.

Talking about her character in the film, Mita Vasisht said, "She's actually this strong and mysterious boss of the movie because you really don't know what she's all about and why she's doing what she does. So I won't say much about her except that she's like this mysterious dark force of nature. Like on a winter night, you're walking in a dark forest and you don't know what's happening. In a sense, even though nothing is happening, there is this level of excitement, fear and trepidation. So that's the feeling that this character embodies. So when she comes around, you don't know whether she's a dark forest that will protect you or that will swallow you (laughs). That's the kind of vibe she gives." 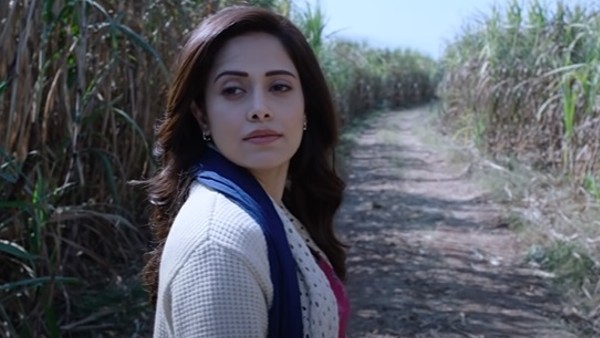 Chhorii Teaser: Pregnant Nushratt Bharuccha In The Midst Of Some Evil Brewing!

The actress also spoke about her overall experience of working in the movie amidst the ongoing pandemic situation. The Criminal Justice actress said, "The experience was actually really very wonderful. I totally enjoyed engaging in a new dialect in terms of the character. I enjoyed the location that we were in and we were actually shooting at the time when the government had newly allowed some shootings to happen in the middle of the pandemic. There were a lot of precautionary measures and the entire team was in PPE suits and only the actors were the ones who weren't allowed to wear a mask when facing the camera. It was almost like being on a high-end adventure and since it was the winter month of December so it was kind of cold and misty in the mornings. So it was a fun experience and we're a lovely team as the director, art department and everyone was very good. It was also a very close-knit single location shoot. All in all, it was a very contained shoot wherein we completed it within a span of 26 days. And whenever I used to get a break from shooting, the windows used to open to a vast stretch of fields so I had a lovely time while working on this one. It felt like being on a hard-working vacation." 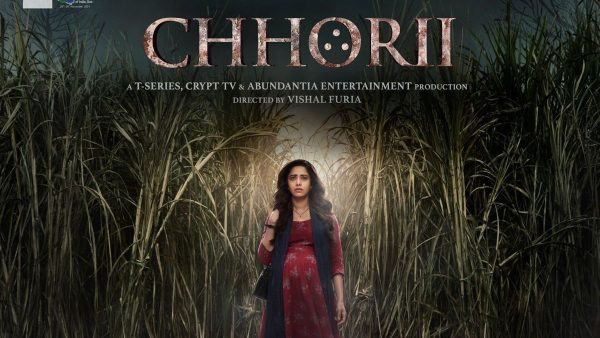 Talking about the movie, it also stars Rajesh Jais and Saurabh Goyal in the lead role. The trailer of the movie has been garnering a lot of positive buzz. The film has been produced by Bhushan Kumar.