Anushka Sharma and her cricketer-husband Virat Kohli welcomed their firstborn, daughter Vamika in January this year. Since then, the star couple has made sure to keep their daughter under wraps and away from media attention. They have stated in the past that they do not want to expose her to social media until she herself has an idea of what the platform entails.

It must be noted that Anushka and Virat haven’t shared a single picture of Vamika that has the baby's face been shown in the past year and have requested the media to respect their privacy when it comes to their daughter’s identity.

Meanwhile, a recent social media post had netizens confused as a user had posted an image claiming that Virat Kohli has finally revealed Vamika to the world. A user had shared an image of a man holding a baby girl and wrote, "Finally, #ViratKohli 's daughter vamika Kohli face revealed.” 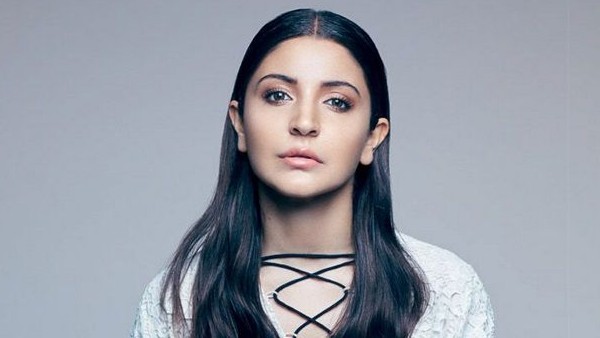 However, people were quick to spot that the person in the image is not Virat Kohli and is a look-alike of the Indian cricket star. The doppelganger in question goes by the name Susobhan Lahiri and is a resident of Bengal, Lahiri. He is seen holding his daughter Ivanshi Bhattacharya and the picture in question was first shared on social media on May 4 2021. He had shared the photo with the caption, “Mama Bhat.” 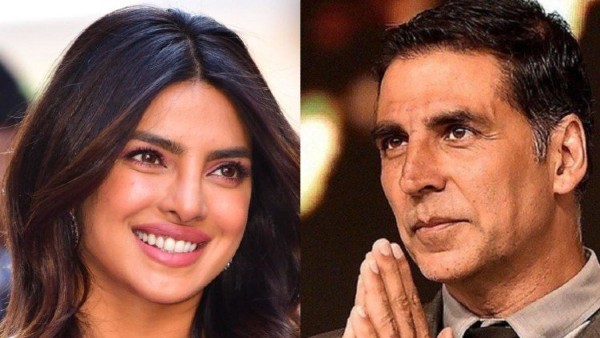 Later, on November 16, Kohli look-alike had shared more images with his wife and daughter and the pictures went viral on the internet. But is aptly clear that the image in circulation is not that of Kohli and Vamika. Virat, in the meantime, had shared an adorable picture with Anushka and Vamika a while back on his social media handle. The trio was seen enjoying a luncheon and making way for a happy family. The cricketer had captioned the picture with a red heart emoji. Take a look!