Karan Johar often shares BTS videos of him working with friends, to keep his fans up-to-date. The filmmaker recently caught up with Farah Khan in his famous 'toodles' series, and Karan couldn't get over Farah's comfortable pants.

Karan shared a video of some light-hearted banter with Farah on the sets of Rocky Aur Rani Ki Prem Kahani. Talking about her clothes, KJo said, "Oh my God, Farah Khan, what are you wearing?" Karan focussed the camera on her printed black pants, and Farah said, "It's the house of Zara meets south of Farah."

Karan added, "Oh, I love it. You're so DTE," before explaining that the acronym stands for 'down to Earth'. In response, Farah said, "Everybody can't be top-to-bottom Gucci."

Karan then asked about her sunglasses, and said that she is "so brave to wear them". To which Farah said, "You'll be brave, I'll remove them and show you," and revealed her no-makeup look. 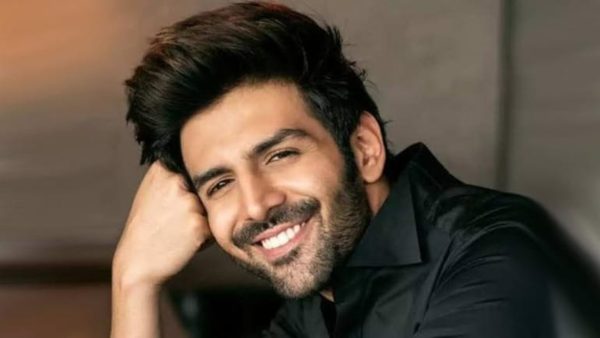 Kara praised Farah for her 'brilliant sense of humour' and pointed the camera at her pants once again to which the choreographer asked why is keeps pointing the camera at her legs, and he said, "Because I can't get over these pants."

Farah replied, "Stop objectifying me," and Karan ended the video by saying, "I would never even if my life depended on it. Toodles." Earlier actors like Kirron Kher, Malaika Arora and even Alia Bhatt pop by in KJo's 'toodles' series. 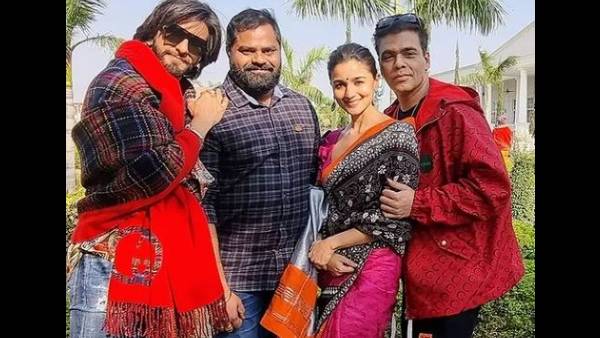