Filmmaker Farah Khan feels that no one will rush to theatres to watch films that they can easily watch at home on OTT platforms. She feels if people are going to take out time to watch a film in theatres after the pandemic, then it has to be a paisa vasool entertainer.

"When people come out of the pandemic and go to the theatre, they'll want to go to watch a big ticket entertaining film because everything else I'm getting to watch while I sit in my bedroom. So, if I'm going to take time out of my life, wear a mask and get into a theatre with other people, it better be paisa vasool entertainment," said Farah Khan while speaking to Hindustan Times.

The Happy New Year director further said that she's sure that big fat entertainers will come back for the theatre goers.

"Because I'm happily watching small and medium films on the OTT platforms, and I'm loving that. But the big feel and experience I want to watch on the big screen. I may go to the big screen only to experience that," said the 56-year-old. 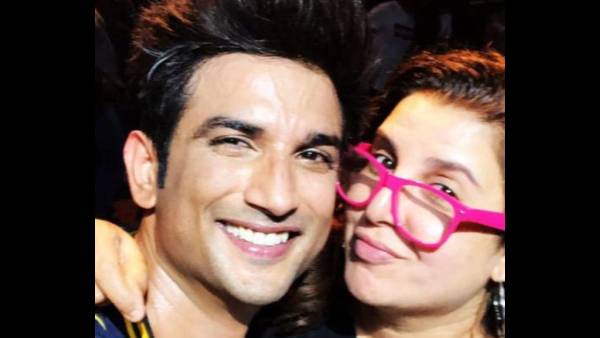 Farah further gave examples of Hollywood films like Godzilla vs. Kong and Wonder Woman 1984, which released in theatres earlier this year and minted a whopping amount at the Indian box office.

Speaking about their success in India despite the pandemic, Farah said, "They worked because that's something you want to go and watch on the big screen. At least initially, when there will be a little trepidation and hesitation, you'll want to go to watch a big fat Bollywood entertainment." 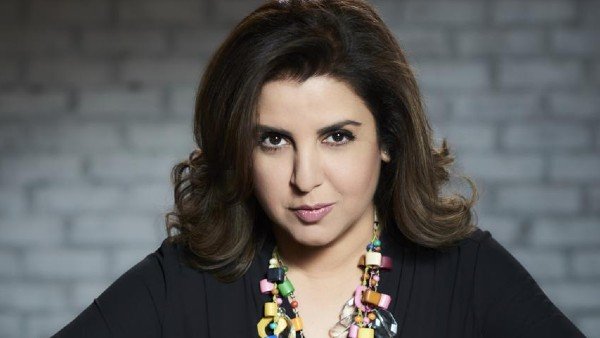 Farah Khan Caught Smelling Mangoes After Removing Her Mask On Camera; Trolls Blast Her For Being Irresponsible

Well, going by Farah's statement, there are many big fat entertainers lined up for release that can set the box office on fire like Prabhas' Adipurush, Shah Rukh Khan's Pathan, Ranbir Kapoor's Brahmastra and Ranveer Singh's '83 to name a few.