It's no secret that Farhan Akhtar is dating Shibani Dandekar. The lovebirds have always been vocal about their relationship, and their social media PDA is all things cute. From vacaying together to standing up for each other when subjected to trolls on social media, these two always shell major couple goals for everyone.

Recently, Farhan and Shibani celebrated three years of togetherness with adorable posts for each other on social media. Shibani took to her Instagram story to share a picture in which she and her beau are seen twinning in black. She captioned the snap as, "Happy #3 @faroutakhtar."

Her actor-boyfriend Farhan Akhtar also penned a romantic post for her. He shared a picture in which he is seen giving Shibani a peck on her head and wrote, "1095 ✅❤️❤️ @shibanidandekar happy 3."

Farhan's Zindagi Na Milegi Dobara co-star Hrithik Roshan dropped a hug and a red heart emoticon on his post. Priyanka Chopra also showered love on Farhan's post. One of Farhan's friend commented, "Congrats Both you love bugs. remembering the earlier days when when we were in Milan and all this started. 🤗 to you both."

Earlier, on a chat show, Farhan was all praise for his lady love Shibani and had said, "She is very pretty and she is an amazing woman. It has been very special last year. We have been getting to know each other. I couldn't be happier."

He had also opened up about making his relationship with Shibani Insta-official and added, "I have never felt comfortable to share personal stuff... But I don't know why, I just feel that somehow, with the celebrating of this, it seems very natural to me. Obviously, you don't want to go crazy and people are like, 'Please, bas karo!'" But yeah, it feels kind of nice to be able to share that with people. Because we are always living so sheltered and protected and our guards are constantly up, especially when it comes to people like our partners. It felt nicer to just share and include them in the joy and let them hopefully feel happy. Some might feel a bit jealous that she is with me and not with them."

Speaking about work, Farhan Akhtar will next be seen in Rakeysh Om Prakash's Toofan in which he will be seen essaying the role of a boxer. 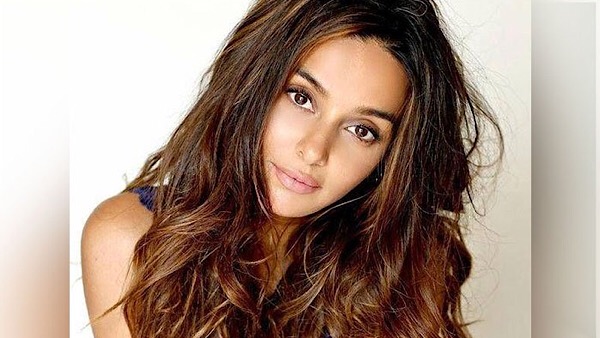 ALSO READ: Shibani Dandekar Opens Up On The Journey Of Accepting Her Body; 'It Began With Absolutely Hating It'