Bollywood actor Farhan Akhtar had recently taken to his Twitter handle to inform his fans that he had taken his first jab of the COVID-19 vaccine via a drive-through. However, one of the Twitter users was quick to take a dig at the actor for the same. But the Rock On actor gave a befitting reply to the netizen after the same. 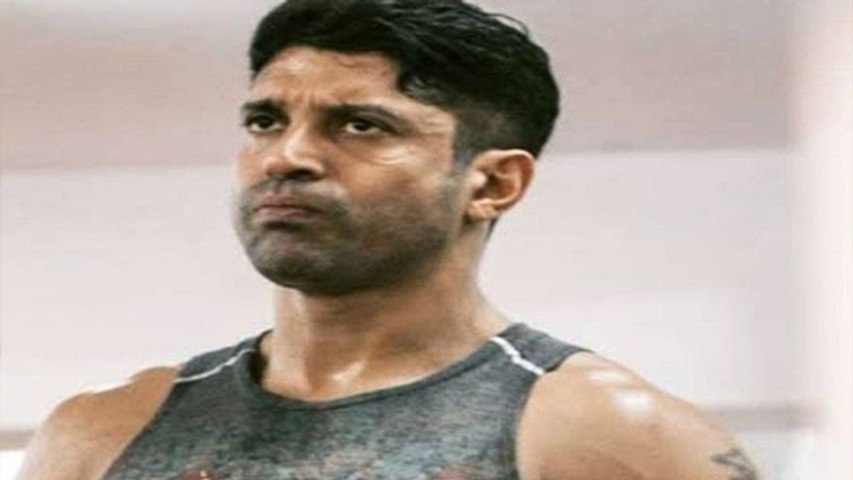 Talking about the same, Farhan Akhtar had tweeted stating, "Got my first jab today via drive-through at Andheri sports complex. Thank you to @mybmc & @MumbaiPolice for the streamlined system. To those waiting their turn, the process does take 2-3 hours (for now) so please be patient. Carry water & a snack, if need be. Stay safe." 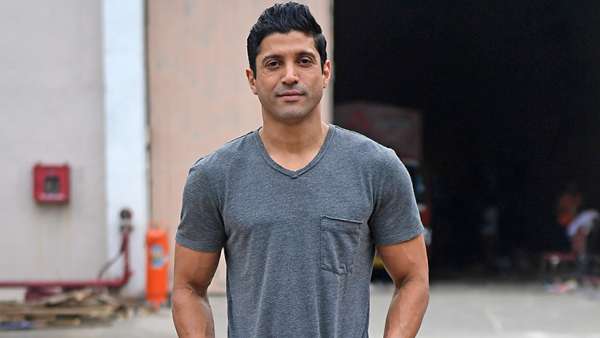 Also Read: Farhan Akhtar Lashes Out At Those Selling Fake COVID-19 Medication; 'You Have To Be A Special Kind Of Monster'

The netizen in question soon called the Bhaag Milkha Bhaag actor a VIP brat who has taken an out-of-turn vaccination at a drive-in that is reserved for senior citizens above 60 years of age. The user further added that either Farhan must be above 60, physically challenged or has just used his social status to receive the vaccination. To this Farhan did not waste any time hitting back at the netizen. 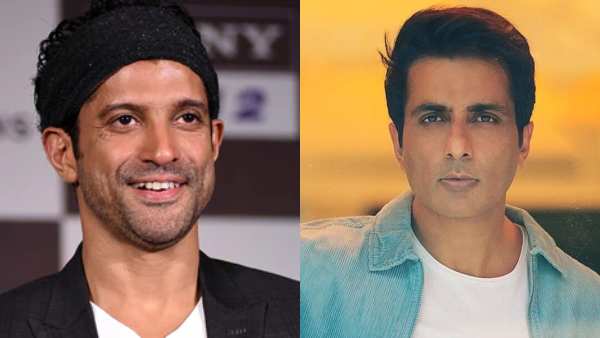 The Zindagi Na Milegi Dobara actor replied that the drive-in was for people above the age of 45. He also added that the user should now do something constructive for society with his time like losing his phone. Take a look at his tweet.

The drive in is for 45 + .. now do something constructive for society with your time like losing your phone. https://t.co/zLgyhhtQIO

Earlier, Farhan had also taken to his social media handle to express his anger over those manufacturing and selling fake COVID-19 medicines. On this, the Dil Dhadakne Do actor tweeted, "Seen a news report of people manufacturing & selling fake Covid medication. You have to be a special kind of monster to con people in these dark & desperate times. Shame on you, whoever you are."

For the unversed, the actor's production company Excel Entertainment recently made donations to several non-profit organisations which provide oxygen cylinders, food for quarantined patients and medication to everyone tackling the virus. On the work front, Farhan Akhtar will soon be seen in the sports drama Toofan alongside Mrunal Thakur. The film will be helmed by Rakeysh Omprakash Mehra.