Farhan Akhtar has penned a sweet birthday wish for eldest daughter Shakya, who turned 21 on Saturday (August 7). The actor took to his Instagram account and dedicated a post to mark the occasion. Sharing adorable pictures of Shakya praised her.

The caption read, "Happy 21 Shakya. @chatdelalune. Seeing you grow into a strong, independent, fierce woman has been one of the biggest joys of my life. So proud of you. Love you more with each passing day. Pa."

While one of Shakya's pictures are from childhood, he also shared another photo of her holding a rose. Shakya is the elder child of Farhan and his former wife Adhuna Bhabani's two children. Take a look at the post, 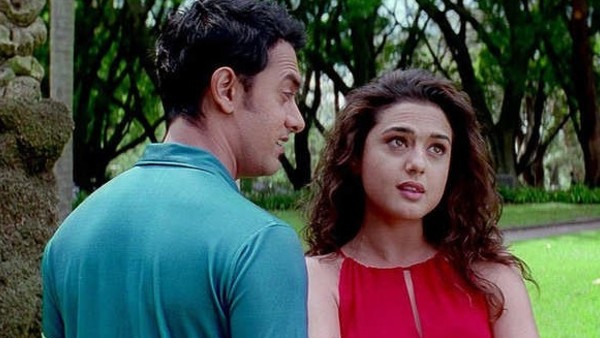 Preity Zinta On Dil Chahta Hai: I Had Told Farhan That This Will Be A Cult Film & He Laughed At Me

Farhan and Adhuna, a celebrity hairstylist, had tied the knot in the year 2000 and welcomes daughters Shakya and Akira. However, the two got divorced in April 2017. Farhan is currently dating actor Shibani Dandekar, there are rumours of the two getting hitched soon.

Shibani recently opened up about the rumours and told Bollywood Bubble, "Everybody is asking me that question. Honestly, the topic has not come up, but I have told people that I will figure it out and let you know. As of now, there's nothing to it yet." 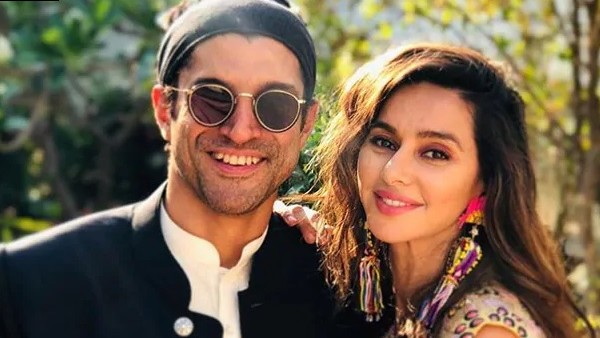 Shibani Dandekar Opens Up On Marriage Plans With Farhan Akhtar; Says 'The Topic Hasn't Come Up Yet'

On the work front, Farhan recently was recently seen in Rakeysh Omprakash Mehra's Toofaan playing the role of a boxer. The film also starred Paresh Rawal and Mrunal Thakur.