Farhan Akhtar has been garnering several praises for his performance as a boxer in the sports flick Toofaan. The movie was released on the OTT streaming platform Amazon Prime Video on July 16. Fans have also been praising Farhan's physical transformation for the role and on how he got the nuances of the sport right. So it was not a surprise that the actor took to his social media handle to thank the team who trained him in the sport of boxing for the film.

The actor shared a picture with his trainers namely Darrell Foster, Drew Neal, Samir Jaura and Anand Kumar. The Zindagi Na Milegi Dobara actor can be seen flaunting his toned physique and sporting his boxing gloves in the same. He captioned the same stating, "Ajju's corner. The team behind the boxer & the boxing. What you see in Toofaan is the collective result of this core group." 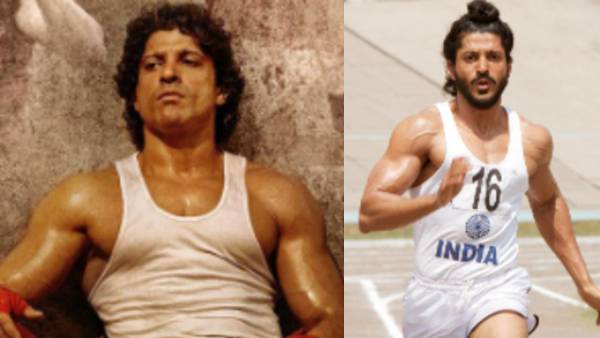 Earlier in an exclusive interview with Filmibeat, Farhan Akhtar had spoken about the comparisons between Toofaan and Bhaag Milkha Bhaag. The Dil Dhadakne Do actor had said, "I don't know. You know honestly, it's not my job to stop and think about this. You want to be true to what has been asked of you in this film and that is all that is important. How it resonates with people, whether they do or they don't compare it to Bhaag Milkha Bhaag which was an amazing film Rakeysh (Omprakash Mehra) made, that is for other people to decide. I think for me personally it was just important that we make the best possible film that we can. As an actor, I do the best that I can possibly do to bring this character to life. That's what I have done and the rest will be for you to decide." 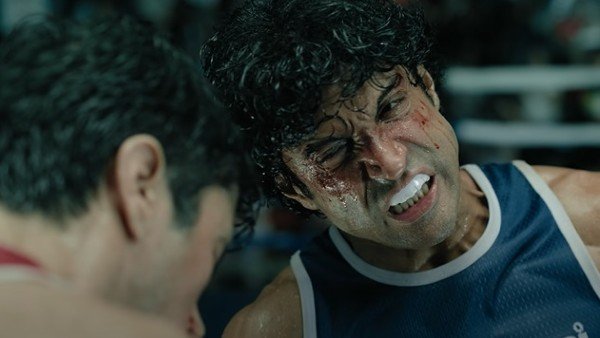 Talking about the film, it has been helmed by Rakeysh Omprakash Mehra. It also stars Mrunal Thakur, Paresh Rawal and Supriya Pathak in pivotal roles. Farhan Akhtar plays a struggling boxer, Aziz Ali, from the streets of Dongri.