Fatima Sana Shaikh recently took to her social media handle to inform her fans that she will be taking a break from social media. She is not the first Bollywood celeb to have taken this decision. Earlier her Dangal co-star Aamir Khan had also announced that he will no longer be active on social media.

Talking about the same, Fatima took to her Instagram story to share a post wherein she wrote, "Taking a break from social media, stay safe guys." Her decision may come as a surprise to many of her die-hard fans. She had been garnering several praises for her performances in films like Ludo and Ajeeb Daastaans. Take a look at her post.

Meanwhile, Fatima had also made a shocking revelation recently in a video interview with ETimes. The actor revealed that once when she was on her way back from the gym, she saw a man staring at her and confronted him. In turn, he went on to punch her and she blacked out. The Thugs Of Hindostan actor revealed, "Main raste mein jaa rahi thi gym ke baad. Ek ladka aaya aur wo ghoor raha tha. Toh maine bola, 'Kya ghoor raha hai?' (He said) 'Ghoorunga, meri marzi.' Maine kaha 'Maar khaana hai?' He said, 'Maar'. (I was on my way back from the gym when I noticed a man starring at me. I confronted him and asked why he was staring. He said 'it is my wish'. I asked him if he wanted a slap. He replied, 'slap me'). 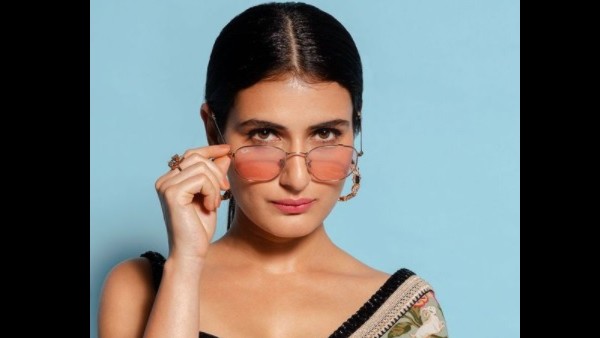 Also Read: Fatima Sana Shaikh Recalls Getting Punched By A Man After She Slapped Him For Touching Her

Further talking about the horrifying incident, she said, "I slapped him, he punched me. I blacked out. Of course, I called my father first and informed him about the incident. He came with two-three other men. You know how fathers are. That man ran into a street. My father, my brother, and their friends went all, 'kaun tha jo meri beti ko haath lagaya? (Who touched my daughter?)." 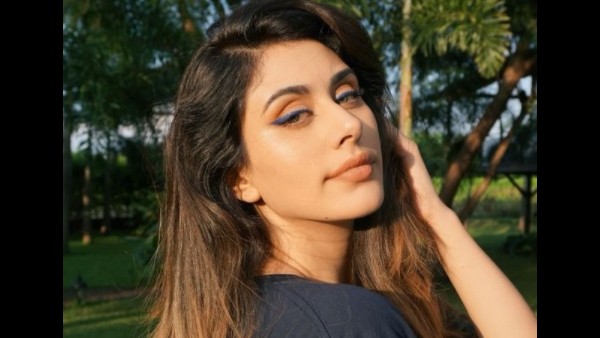 Apart from Fatima Sana Shaikh and Aamir Khan, Loveyatri actor Warina Hussain also went on to quit social media recently. However, the actor stated that her team will continue to update her page regarding her work commitments. Actor Amit Sadh was another celeb who has taken a break from social media.