Arun Prabu Purushothaman's Tamil debut film Aruvi was well received by the critics and the audience. Now, the the genre-bending Tamil smash-hit is all set to be remade in Hindi with Fatima Sana Shaikh reprising Aditi Balan's role from the original flick.

The Ludo actress took to her Instagram page to repost the film announcement that read, "Applause Entertainment and Faith Films are thrilled to announce the Hindi adaptation of the genre-bending Tamil smash-hit, Aruvi. Starring the gifted Fatima Sana Shaikh, this audacious film will be directed by ace director, E Niwas. Principal photography is all set to begin mid-2021!"

Speaking about starring in the Hindi adaptation of Aruvi, Fatima said in a statement, "I am glad Applause Entertainment and Faith Films have come together with E Niwas to make this great content and I am excited to embark on this journey. I am looking forward to diving deep into the skin of the character of Aruvi."

Director E Niwas opened up about recreating Aruvi for the Hindi adaptation and said, "Aruvi is not just a story of a hero. It's a triumph over the labyrinths of life . It's totally euphoric and a privilege to explore one of the most beautiful cinematic characters I have come across. Fatima Sana Shaikh is an absolutely befitting choice, and I am super excited to collaborate with Applause Entertainment and Faith Films."

Aruvi which released in 2017, revolves around the life of Aruvi (Aditi Balan), a rebellious young woman who seeks to expose the consumerist and misogynistic nature of modern civilisation, while attempting to find meaning during a period of existential crisis. The film received highly positive views upon release with critics highly praising Balan's performance. 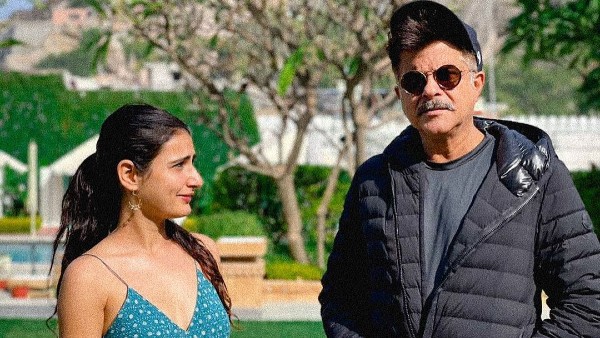 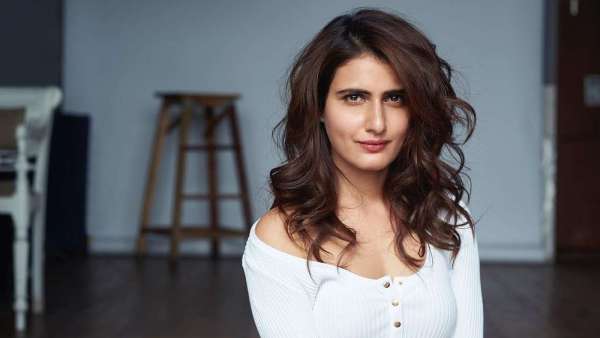