Eminent film critic Rashid Irani, a much-loved figure in the cinema circles of the city, was found dead on Monday at his residence here. He was 74. Irani, who had multiple health issues and lived alone, likely breathed his last on July 30 at his home in the South Mumbai neighbourhood of Dhobitalao, according to his close friend Rafeeq Ellias.

"It is terrible news. Most likely, he passed away Friday morning while having his bath because he was (found) in the bathroom. Since Friday, he had not been seen at the press club or at his usual breakfast place. "We all thought he had gone out of town, so we waited, hoping he would be back on Sunday night. But today we got worried. We called the cops and broke the door," Ellias told PTI.

According to Ellias, Irani had not been keeping well and also had COVID last year. "He had serious blood pressure and diabetes. Around two years ago, he had a fall at the film festival in Goa. He had a haemorrhage, it was a neurological condition. This was probably something similar. He had nobody, he lived alone in Mumbai all his adult life," he added. 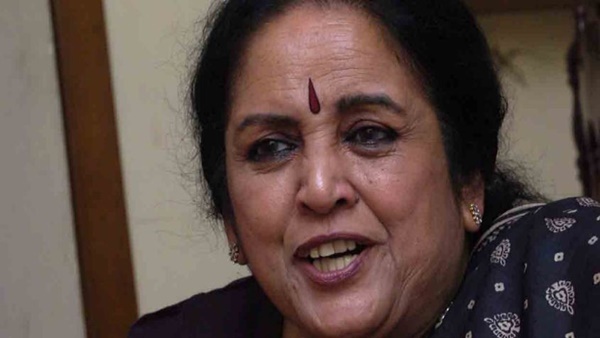 Singer Kalyani Menon Passes Away At 80 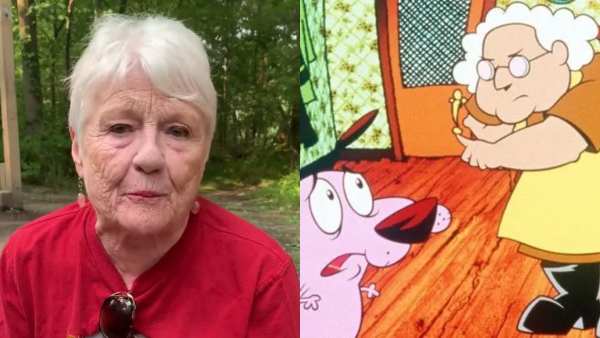 The official social media account of the Mumbai Press Club also tweeted about Irani's demise. "Rashid Irani, 74, one of the country's foremost film critics, passed away probably on 30 July at home. He was not seen for 2-3 days; a search by friends, club officials and police led to his home, where his mortal remains were found," the press club said in a statement. Irani, who had contributed several articles in national dailies like Times of India, Hindustan Times and the website Scroll.in, was "one of the pillars of the Mumbai Press Club Film Society", the club further said in the statement.

The noted critic was a core member of the club, who didn't miss a day at the media centre writing his reviews and watching films. "He will be missed sorely by all members and staff. Details about his funeral will be announced soon," the tweet read. Cinema personalities like directors Karan Johar and Sudhir Mishra also paid rich tributes to the late critic.

Johar said Irani's insight on cinema will always be treasured. "Rest in peace Rashid….I remember all our interactions and conversations so fondly…." the filmmaker tweeted. Recalling his early days in the 1980s Mumbai, Mishra said Irani was "the kind of Bombayite I grew to love". "Gentle, firm, held his own in a discussion but always listened. In front of him his city changed. He was in a sense like d Grandfather in Fellini's Amarcord: lost near his own house! (sic)" he said, referring to the character played by Giuseppe Ianigro in the 1973 Italian comedy-drama Amarcord directed by iconic filmmaker Federico Fellini. Last year, Irani had spoken to Midday about feeling lonely as the coronavirus-induced lockdown had cut off his contact with people.