Alaya F, who made her Bollywood debut in 2020 with Jawaani Jaaneman, has won the award for Best Debut Female award at the 66th Filmfare Awards 2021. The newbie actress took to her social media account to pen her thoughts whilst posing with her first Black Lady. Alaya thanked her family, friends and fans for the love and support. She promised to continue working hard and doing her best every single day.

The debutant can be seen posing with her trophy as she flashed her million-dollar smile while striking a pose for the camera. Ayushmann Khurrana, Mouni Roy, Mukesh Chhabra and other B town celebs congratulated the actress for winning the prestigious award in the comments section. Check out the post below:

For the unversed, Alaya played the role of Saif Ali Khan and Tabu’s daughter in Jawaani Jaaneman. The comedy drama directed by Nitin Kakkar had received a good response from the audience. The film also starred Kubbra Sait, Farida Jalal and Chunky Pandey.

The 66th Filmfare Awards 2021 were announced through a digital platform owing to the COVID-19 pandemic. Irrfan Khan, the late actor was honoured with the Filmfare lifetime achievement award (posthumous). The legendary actor also won the Best Actor award for his brilliant performance in Angrezi Medium. Director Anubhav Sinha’s Thappad bagged this year’s award in the Best Film category and Taapsee Pannu won the Best Actress award for her brilliant performance in the film. 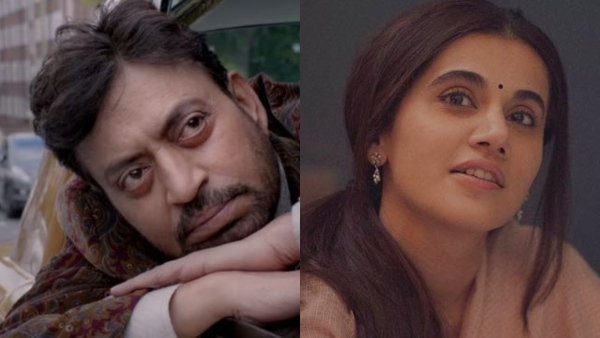 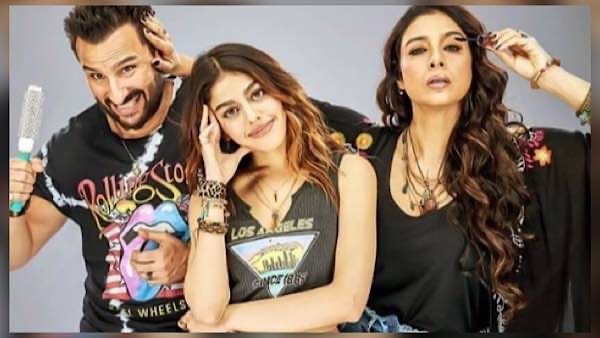