Director and filmmaker Akarsh Khurana along with producer Sunny Khanna, Vikas Sharma have brought Hindi remake rights of the South hit film Sankashta Kara Ganapathi. It is one of the most-watched films on Amazon Prime Video.

"I got a call from a friend of mine from South who informed me about this family entertainer film which is being loved by the audience. I saw the film and loved it too. When I showed it to my partner Vikas Sharma, he was of the opinion that Akarsh will be the right director for the film. Then we connected with him and even he loved the film when he saw it. He called us and said he is doing the film and said he doesn't mind turning a producer because it's a good family entertainer with the right message and emotions. So Akarsh is associated with us as a producer and a director," shared Sunny Khanna. 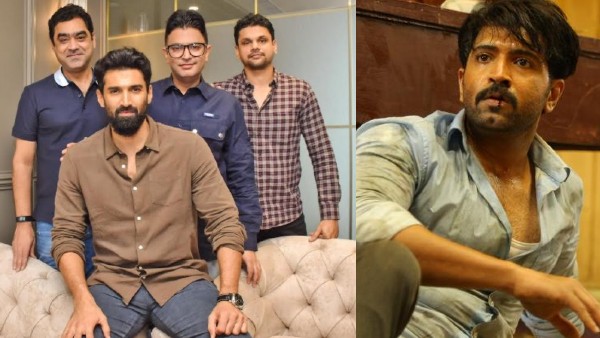 The Hindi remake which is penned by Adhaar Khurana, Kashin Shetty, Lisha Bajaj, and Nipun Dharmadhikari is in the space of family entertainers such as Bala, Vicky Donor, Badhaai Ho, Shubh Mangal Saavdhaan to name a few. 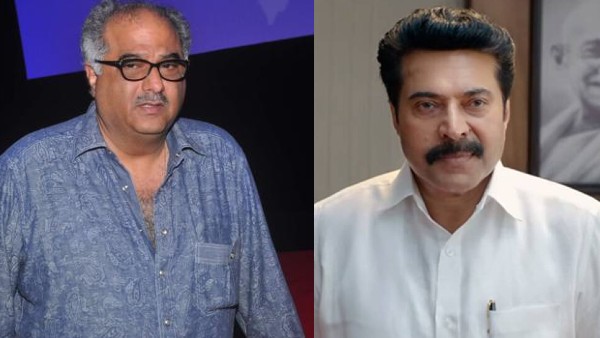 The original Kannada film Sankashta Kara Ganapathi received rave response from the audiences and critical acclaim for it’s unusual hilarious plot that is about the male protagonist Ganapathi and his left hand, over which he has no control, due to a neurological disorder called Alien Hand Syndrome. It would be interesting to see who will step into the shoes of the lead hero.