National award winner Vivek Agnihotri's fans found out that he has deleted all his existing posts from social media. Vivek Agnihotri, who is active on social media, has removed all his Instagram posts. While the filmmaker hasn't revealed the reason for the same, and he had uploaded PAUSE post on Instagram, the internet was busy guessing the possible factors behind this move. Some of his fans were baffled to see his profile with no posts. According to sources "The Instagram followers of Vivek Agnihotri were shocked when they found all Instagram posts of the director missing. Fans started wondering if Agnihotri's account was hacked. Some fans also started speculating that it might be a strategy for an upcoming film."

Further added "National award winner Vivek Ranjan Agnihotri has deleted all his posts, related to replies and other media, he has not 'vanished' from the micro-blogging site. however, he has not deleted his Instagram, which indicates that this might be a social media strategy for an upcoming film." 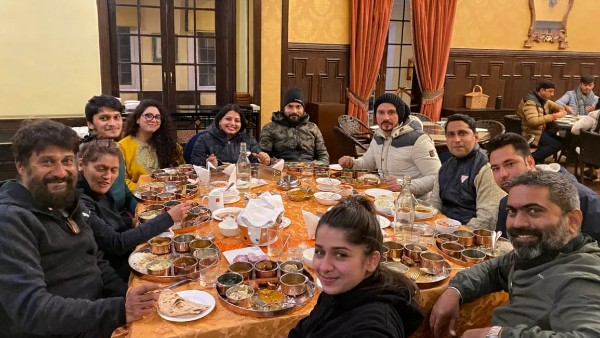 Also Read: The Kashmir Files: Is Director Vivek Agnihotri In Trouble Because Of His Film? 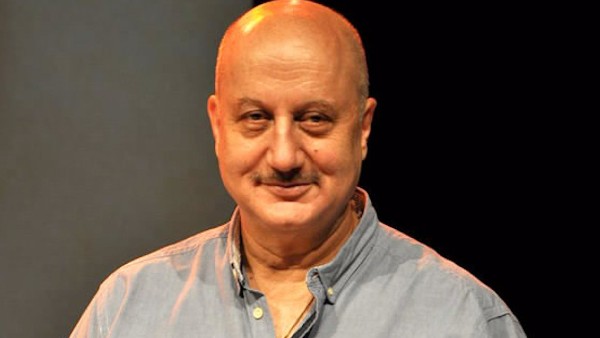 Also Read: Anupam Kher Recalls His Worst Date; Says 'I Had To Go To An Ashram To Recover'