The Mumbai crime branch has appointed forensic auditors to look into the financial transactions and bank accounts of businessman Raj Kundra, arrested in an adult films case, a police official said on Tuesday. Also, no clean chit has been given yet to Kundra's wife, Bollywood actor Shilpa Shetty, in the case, he said.

There are some bank accounts of Kundra in which money was deposited from overseas , he said. So far, investigators have not found flow of money into any of the bank accounts operated by Shilpa Shetty from those which are under the lens, the official said.

"But as this is a part of the investigation and analysis of accounts is on, there is no clean chit yet for Shetty," he maintained. 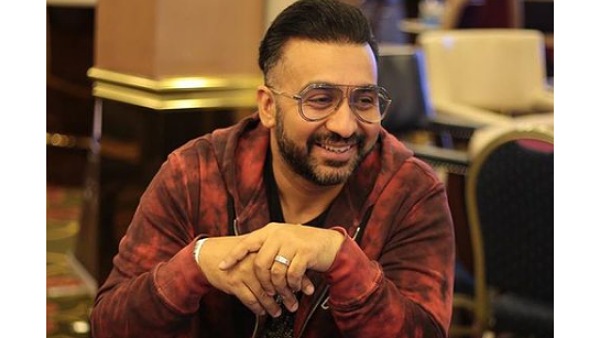 "We have nothing to do with any personal bank account," the official said. 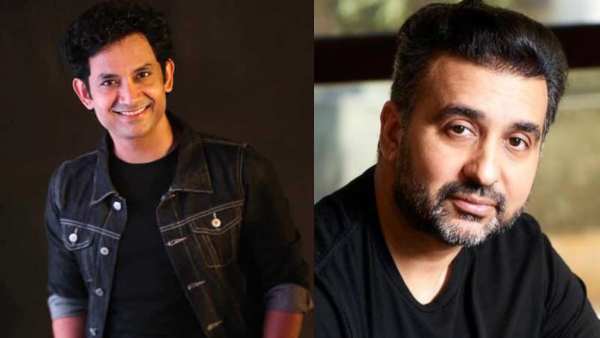 Umesh Kamat To Take Legal Action For Linking Him To Raj Kundra's Case, Says It Has Cost Him A 'Heavy Price'

The magistrate's court later remanded Kundra in judicial custody for 14 days. Kundra has contended that the films made by him, which the police claimed to be pornographic, did not depict direct or explicit sexual acts.