Former Mr Indian contest winner Manoj Patil allegedly attempted suicide at his residence in Oshiwara, Mumbai. The Police informed PTI that Manoj consumed sleeping pills at his house in Oshiwara in the wee hours on Thursday.

Manoj Patil's manager Pari Naaz said that his family members rushed him to the Cooper Hospital, where his condition was stated to be critical. As per the latest report, Manoj is out of danger. In the statement, Pari further stated that the model had submitted a letter to the Oshiwara Police, in which he demanded action against Bollywood actor for allegedly defaming him on social media and creating problems in his personal life.

TV9 Marathi report suggests that the Bollywood actor is none other than Sahil Khan, who allegedly tried to defame Manoj Patil on social media and threatened to end his career. In the letter, he also stated that Sahil Khan defamed his nutrition shop on Instagram. 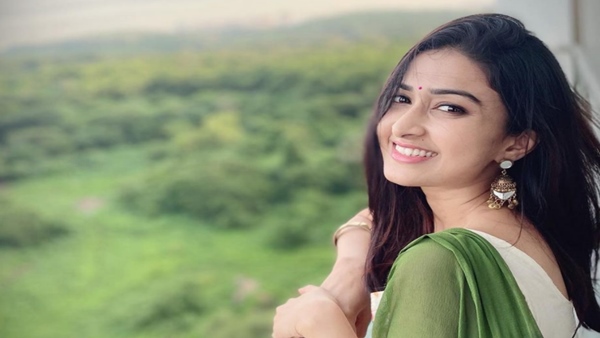 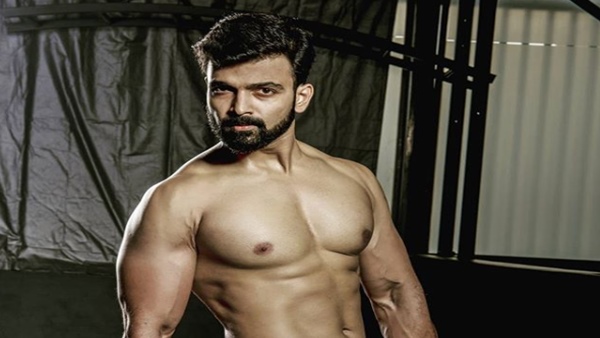