In the past month, Maharashtra has seen a massive surge in COVID-19 cases which also includes several Bollywood celebrities like Akshay Kumar, Alia Bhatt, Vicky Kaushal, Govinda, Bhumi Pednekar and more. Now, the Federation of Western India Cine Employees (FWICE) has appealed to actors to reduce the number of staff members on film sets.

Reportedly, BN Tiwari, president of FWICE opened up about the same and revealed that actors have been working with 10 members. He also said that the association will be redrafting SOPs (standard operating procedure) for the artists, which will mention the minimum number of staff allowed on set.

BN Tiwari was quoted by TOI as saying, "Actors thought that corona had gone and started getting 10 members including bodyguards, managers, make-up people and hairstylists with them, each had more than one assistant. But we are redrafting SOPs for the artists and will be mentioning the minimum number of staff that can be on set."

Back in 2020, as production began amid the COVID-19 pandemic, the association had revealed certain guidelines which encouraged artists to wrap up their make up at home. It also suggested that actors arrive on set with minimal staff, while early production work like look tests can be shared over video calls.

Notably, earlier this month, FWICE had reached out to the Chief Minister of Maharashtra Uddhav Thackeray after his warning of a possible lockdown. A letter signed by FWICE President BN Tiwari, Chief Advisor Ashoke Pandit and other board members urged the government to consider Entertainment Industry's situation before imposing a second lockdown.

Talking about the industry still recovering from past losses, the letter said, "One whole year had passed with no work and no income, distressed lives and no food, hunger-stricken families and deprived children. It was a very dreadful and sorry state of people who were left alone to fight their own battles of hunger and poverty with absolutely no aid from any Government body (Neither State nor Central)."

However, new lockdown rules have been implemented in Maharashtra since April 5, 2021, including night and weekend curfew. 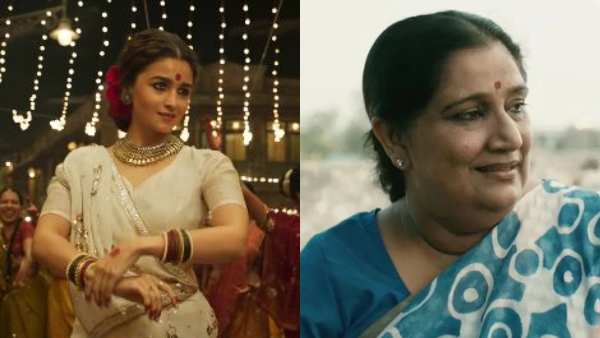 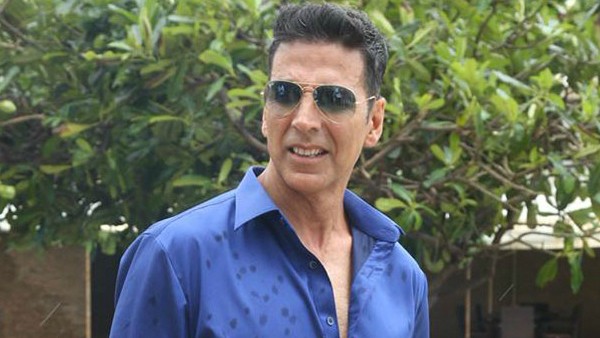 ALSO READ: Akshay Kumar Tests Positive For Coronavirus, Says He Will Be 'Back In Action Very Soon'