Gauahar Khan who was last seen in Vikrant Massey-Kriti Kharbanda's 14 Phere, in a recent interview with a news portal recalled how she was once asked by a producer for her kundali when he was trying to launch her.

The Begum Jaan actress told Lallantop, "It is true. It happened even before I worked in any film. Before I even did Jhalak Dikhhla Jaa. It was not for a film as such, he was trying to launch me or something (or something of the sort). It was one of those producers who had done a huge film, I mean a national-award-winning film, but I would not name him. He was heading the production house, he was not the production house." 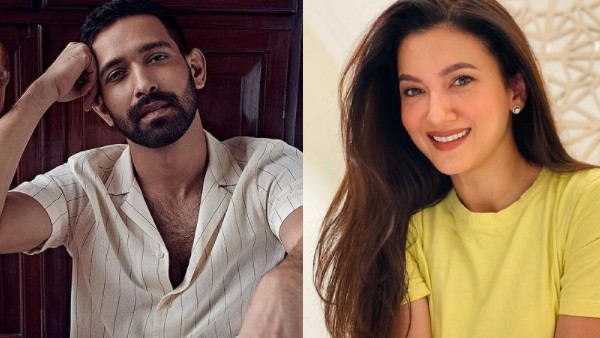 Vikrant Massey Says His Heart Skipped A Beat When He Saw Gauahar Khan; 'She Was So Pretty'

Gauahar revealed that the producer asked her the date, time, day of her birth and also her birthplace and then connected with her after 15 days wherein she was advised that she should quit her dream of working in films as nothing of that sort would happen. He even told her that she would suffer from a weird disease and die by 30-35. 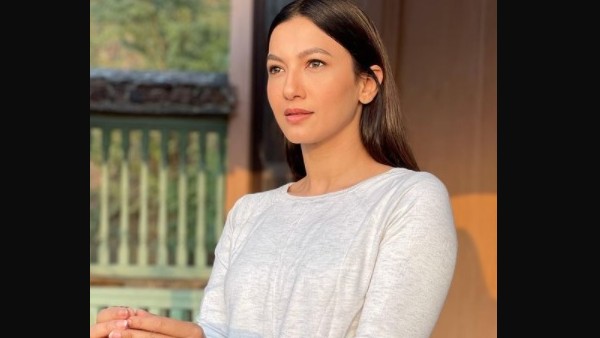 "Badi gambheerta se unhone mujhe bithaya aur kaha 'tumhara to kuch hone nahi wala hai, tum filmein mat karo. Chod to ye sapna, kuch business kar lo. Tum 30-35 saal ki umar me mar jaogi (He sat me down and with a serious expression told me that I must quit the dream of films as nothing would happen. He also told me that I'd die by 30-35.)," Gauahar told Lallantop, adding that she laughed and simply told him, "Watch me".

A former model, Gauahar's first appearance in a Hindi film was Aan: Men At Work in 2004, following which she went on to star in films like Rocket Singh, Ishaqzaade and Begum Jaan. She also played a pivotal role in Saif Ali Khan-Dimple Kapadia's web series Taandav.