Actress Genelia D'Souza who recently graced Arbaaz Khan's talk show Pinch, along with her actor-husband Riteish Deshmukh, reacted to nasty trolls who called her 'cheap and vulgar' and shushed them up with her classy reply.

Arbaaz Khan read out a particularly mean comment about Genelia and said, "Besharam, cheap, vulgar aunty always overacting. Doesn't suit your age and face especially when you're married and got two kids dadi amma. Even kids will be shocked and embarrassed with all your overacting. They'll be like, 'Even we don't act anything like this'." 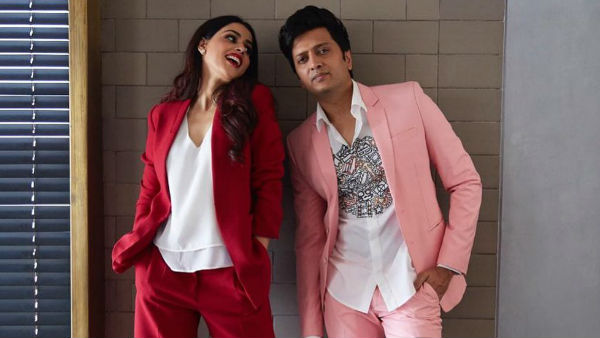 Riteish on the other hand, said that anyone who chooses limelight, has to become thick skin to deal with trolls. "It's okay for people to come, because you're putting yourself out there. I don't think one should take offence. I always write, 'Love you too, my friend'," said the Ek Villain actor. 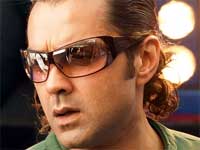 Genelia Deshmukh Slays The Glamour Game In These 7 Pictures

On a related note, recently, Genelia had spoken to a leading daily about how she has taught her children to deal with paparazzi. She said, "We make sure that they're not supposed to feel special because there is someone out there who wants to click their picture. We always say, 'Today they are there, tomorrow they might not be there. Whenever they are there, respect it and move on. Don't expect people to be there to click your pictures.' I lead my life that way and I just hope this stays with them that way."