Gulshan Devaiah and Taapsee Pannu will be seen sharing screen space for the first time in Ajay Bahl's psychological thriller Blurr. Pannu is marking her debut as a producer with this much anticipated film. In a recent tete-a-tete with a leading tabloid, Gulshan spilled the beans about his character in this Taapsee Pannu-starrer. He also shared his experience of working with the Thappad star.

Dropping hints about his character Neel's traits in Blurr, Gulshan told Mid-day, "Neel (appears) as a nice and understanding man on the outside, but he is unhappy and unfulfilled inside. Coming from a reasonably affluent family, he doesn't need to work for a living. Instead, he has taken a stand to support his wife Gayatri, who is a passionate anthropologist. They love each other, but there's a visible tension in their relationship." 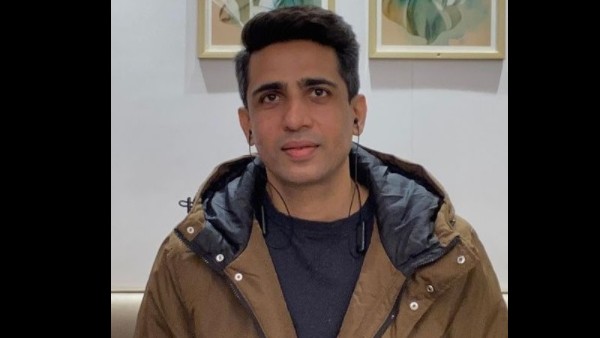 Gulshan Devaiah On His Decade Long Journey In Bollywood: My Heart Was Broken A Few Times

On being asked about his experience of working with Taapsee in her debut project as a producer, Gulshan said that it was everything he imagined.

"One of my loveliest experiences has been on the sets of Blurr because it's so much fun working with Taapsee," the tabloid quoted him as saying. 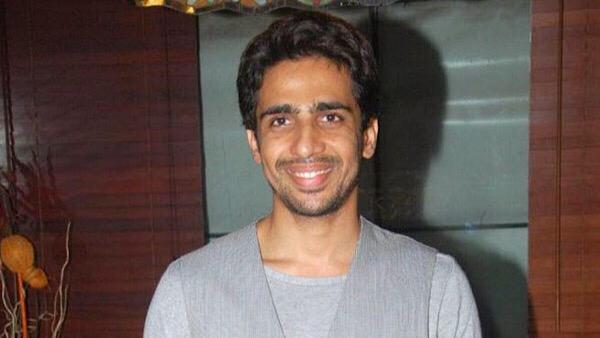 In July this year, Taapsee had launched her production company titled Outsiders Films. Later in an interview, the actress had spoken about her priorities as a producer and said that she wants to tell good stories and provide opportunities to other actors.

Coming back to Gulshan, the actor is known for working in films like Shaitan, Hate Story, Hunterrr, Goliyon Ki Raasleela Ram-Leela, Mard Ko Dard Nahin Hota amongst others.