After releasing the Hindi trailer of 2021's first trilingual film, Haathi Mere Saathi, Eros International has now brought to us 'Shukriya' song from the film. The song from its Telegu version Aranya is released as 'Chitikse'se' Aa Chirugaali' from Aranya and 'Thaalaattu Paadum' from Kaadan in Tamil.

The melodious song, 'Shukriya', features Rana Daggubati, Pulkit Samrat, Zoya Hussain and Shriya Pilgaonkar. It is a tribute to God's gift to mankind, nature. In the song, Rana can be seen in the jungle, enjoying the little miracles of nature.

As soon as the song was dropped online, it was heard and applauded by fans. It's not just a melodious song, but also is pictured beautifully.

Haathi Mere Saathi is a story inspired by multiple events and traces the narrative of a man (Rana Daggubati), who spends most of his life in the jungle, dedicated to protecting the ecosystem. Fans have been looking forward to this endearing tale of a special bond between a man and elephants.

This will be a hat-trick for Rana as Haathi Mere Saathi is the third trilingual film, post the mammoth Baahubali series and The Ghazi Attack, films that received immense love across the globe.

The film is directed by Prabhu Solomon, an expert on films around wildlife. It is produced by Eros Motion Pictures, a division of Eros STX Global Corporation, an established leader in the Indian film industry with a track record of over 40 years.

The pan-India multi-lingual film will premiere in three languages on March 26, 2021. So, lock your date for a wild adventure. 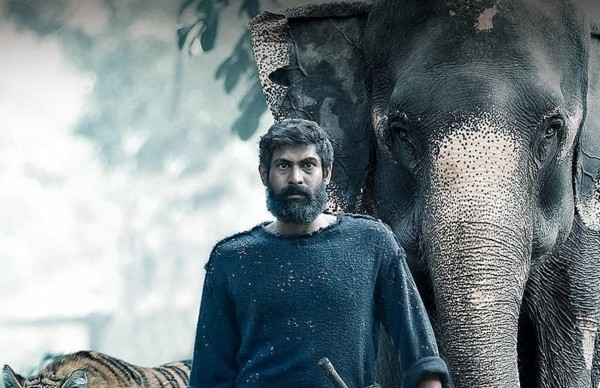 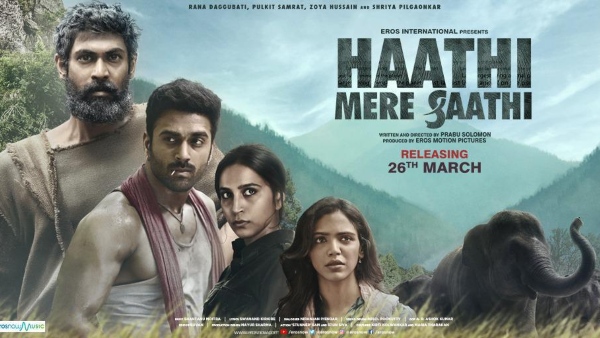